Dick’s Sporting Goods Inc. (DKS) stock rose slightly in pre-market trading on Tuesday before suffering a drop of over 8%. The company posted better-than-expected Q4 2016 earnings, with diluted GAAP EPS of $0.81. The retailer’s consolidated net income hit $90.2 million on the quarter. 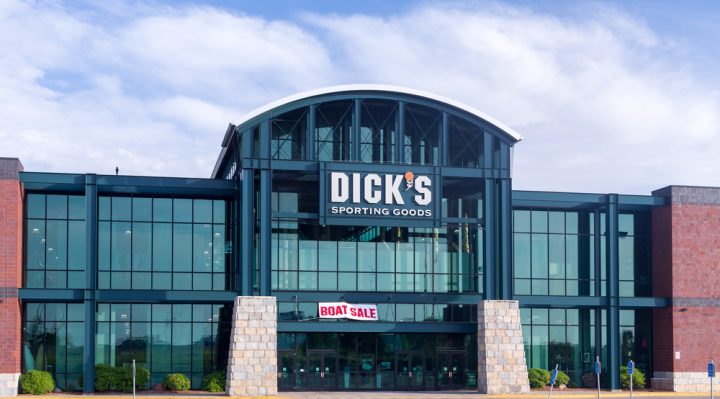 The company’s adjusted EPS was $1.32, surpassing analyst expectations of a $1.30 EPS.

CEO Edward W. Stack states that the company will continue to evolve its business and remain aggressive to maintain market share. He plans to optimize the company’s assortment of goods to offer a better selection to consumers.

Gross expenditures for the 2017 year are forecasted to be $465 million.

Thomas Reuters has the company’s Q1 EPS at $0.61 and full year EPS at $3.09. The company’s earnings topped expectations on the fourth quarter. The company raised its quarterly dividend on February 9 to $0.17 per share, an increase of 12%.