Adidas (ADS.DE) shares rose over 8.26% on Wednesday morning following the company’s fourth-quarter results. The German brand is investing heavily in the United States market to boost sales of the company’s sportswear and increase e-commerce sales. 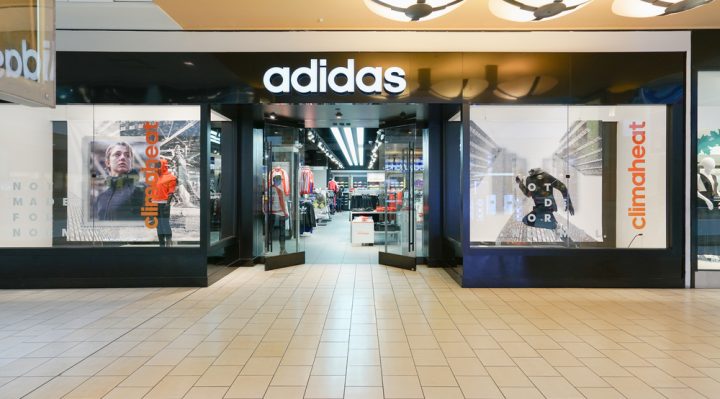 The company’s retro Superstar shoe was the best selling in 2016, helping the company capture market share from Under Armour (UAA) and Nike (NKE).

Adidas raised its dividend and issued a strong outlook, sending the stock higher in morning trade. The company expects 2017 to be highly profitable. Adidas forecasts net income growth of 18% – 20%, with sales increasing 11% – 13% on the year.

The company’s overhaul includes reducing underperforming operations and increasing efforts in the U.S. Adidas (ADS.DE) plans to increase sales by 10% – 12% through 2020 for currency-neutral sales. Net income during this period is expected to increase by an average of 20% – 22%, up from the 15% average reported earlier by the company.

Kasper Rorsted, Chief Executive, noted that the U.S. market accounts for a third of the company’s sales.

Profitability lags behind Nike in the U.S. market. The company’s shares hit a record high on Wednesday following the news, marking the company’s best day since November 2015. The company projects multi-year growth that will take market share away from Nike and Under Armour.

The company’s U.S. athletic footwear rose to 10% market share in January. Adidas and Reebok brands will remain the focus of the company’s inventory. Adidas is looking for a buyer for their golf and hockey businesses.

The company’s shares are up over 81% in the past 12-month period.