Baxalta Inc (NYSE:BXLT) and privately held Symphogen have signed partnership through which they will collaborate to develop Immuno-oncology drugs. The partnership comes even as the US drug maker continues to negotiate a multibillion dollar merger with Shire PLC (ADR) (NASDAQ:SHPG). 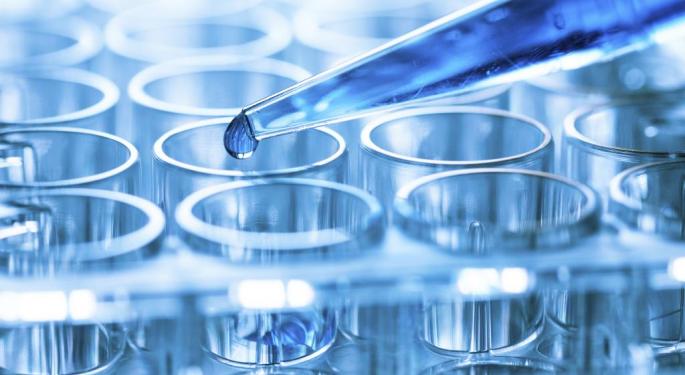 The Danish biotechnology company is entitled to $1.6 billion in option fees and milestones payment over the term of the collaboration. Baxalta Inc (NYSE:BXLT) is to pay Symphogen an upfront fee of $175 million for the exclusive rights for the co-development and commercialization of six early-stage drugs. It will then pay up $1.4 billion on the drugs under development attaining regulatory approval on successful clinical trials.

The two companies expect the most advanced drugs to enter clinical trials in 2017. With only one cancer drug in the market, Baxalta has singled out oncology as its area of focus as it pursues new areas of growth. All the six drugs under development target hot areas of cancer as the two move to strengthen their portfolio in addressing immune response to tumors. It still unknown which types of cancer the two companies will target with the drugs.

The Symphogen deal will not in any way interfere with ongoing talks between Baxalta and Shire. The drugs development deal is considered small enough to have any potential impact on the proposed $32.6 billion merger deal between the two companies

Shire is in advanced talks discussing a cash and stock deal having tabled a $48 a share deal for Baxalta Inc (NYSE:BXLT). The latest takeover bid is an improvement to a $45.23 share bid announced in August that was made entirely of stock. However, introducing cash into the transaction could jeopardize any chances of Baxalta Inc (NYSE:BXLT) enjoying tax-free status in lieu to its recent spin-off from Baxter International.

The $48 a share deal involves a cash component. Shire PLC (ADR) (NASDAQ:SHPG) and Baxalta Inc (NYSE:BXLT) are assurances that the deal will attain tax free status before completing the transaction.