JPMorgan Chase & Co. NYSE: JPM stock is up over 0.45% in early-morning trade on Monday following an announcement from the multinational bank that they’ve acquired a 130,000 square foot building in Dublin. The announcement adds to the company’s commitment to expand their operations into Ireland as a result of Brexit. 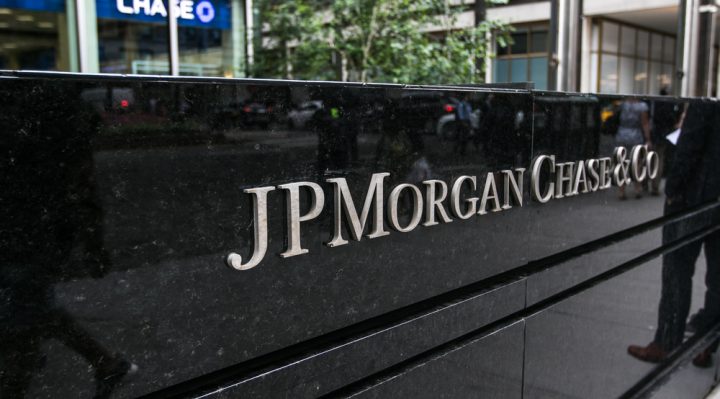 The office space has enough room for 1,000 staff and will add to the bank’s current Ireland staff of 500.

The bank has yet to announce how many jobs will be created.  JPMorgan Chase & Co. NYSE: JPM  also hasnt announced yet whether the company plans to move jobs out of the United Kingdom to Ireland. JPMorgan has stated that they will use Dublin, Luxembourg and Frankfurt as their anchor for European Union operations following the United Kingdom’s exit from the EU.

Ireland has campaigned to bring big banks into Ireland to help banks maintain access to the European single market.

The move marks the first big commitment from JPMorgan to move their operations out of the United Kingdom. The building’s value is reported to be €125 million and is located in the Capital Dock development.

“Given the momentum of our local businesses, this new building gives us room to grow and some flexibility within the European Union,” said Carin Bryans, the senior country officer for JP Morgan in Ireland.

JPMorgan announced earlier in the month that the bank may move as many as 1,000 staff out of their U.K. operations in London. This is considered as a direct result of Brexit. The company stated that they’ll need to move hundreds of employees in the short-term for the first day after Brexit.

The bank previously warned that a total of 4,000 jobs may be lost in the U.K. due to triggering Brexit.

JPMorgan’s commitment to move operations out of the U.K and strong earnings reports have helped the company’s stock rise 3% in the last 30-day period. The bank is also rumoured to be looking to tap into the Saudi Market with more banks.