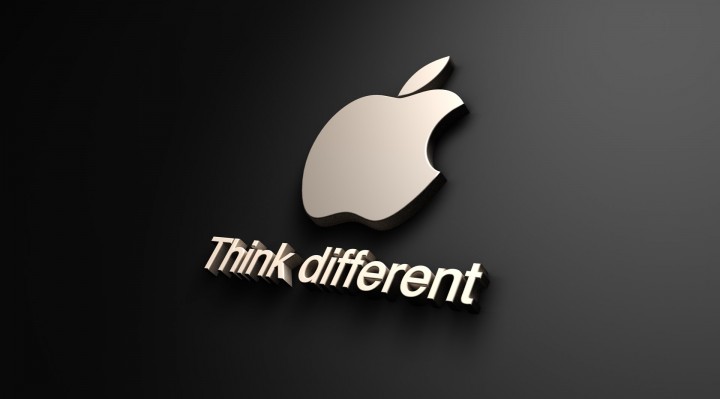 The move comes on the part of Apple Inc. (NASDAQ:AAPL) after the European Union telecom service providers pressurized the tech bellwether to provide the necessary app. The telecom firms appeared to be concerned over the several barriers that their customers had to undergo to shift to Android from its iOS. The iPhone maker enjoyed a big clout in the region due to the iOS.

The move might be a contrast to what it normally does. In other words, it is a shift in its tactics to allow migration app to shift to Android from iOS. The company is known to impress its users and makes it tougher for any customer to leave its ecosystem. However, Android users would not be able to enjoy Apple Inc. (NASDAQ:AAPL)’s iTunes. Also, no apps, as well as, media would come to the users if they preferred to shift to Alphabet Inc (NASDAQ:GOOGL)’s Android OS.

The telecom service providers in the EU fears that the absence of switching has weakened its position in commercial negotiations since the iPhone hold the industry’s strongest card. Its popularity meant that these operators were dependant for its profits by selling its device.

The tech firm’s move to bring its Apple Music to Android happened because its Beats Music was available on Android during the launch. Therefore, any shift to Android app from Apple Inc. (NASDAQ:AAPL)’s iOS would naturally support user data like music, photos, documents, saved messages, contracts and other key customer data. Another factor to think is that the company might not be planning to have a similar shift in the app for the United States customers. The iPhone maker would not likely to make it available unless the regulator forces it to do so.