Facebook Inc (NASDAQ:FB) is all set to command the communication channels of the future with its intuitively designed Messenger App. There were early indications of the growth capabilities of the text-voice-video calling app, as it had 800 million Monthly Active Users. 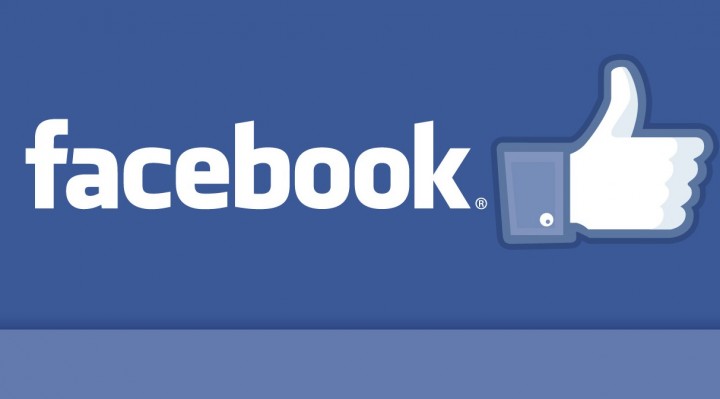 Facebook has grown from a status-sharing networking service into a full-featured phoning and messaging service, courtesy the Messenger App. Though Facebook says that the app is its early days its features are set to change many of the ways you communicate.

Facebook Inc’s (NASDAQ:FB) head of Messenger Apps product in a recent blog post articulate the reasons that will make it the most used communicating app in the world.

The strongest advocates of the runaway success of the App have been the number of monthly active users the app is notching up.

The numbers have been steadily increasing as Facebook Inc (NASDAQ:FB) does not stop innovating the features. Most features have evolved around the older IMs but ongoing tweaks are making it innately easy to switch to video chatting forms as well.

Messenger App is built to support Business communications as well. There is an entire feature set which improves client and customer communication.

The ultimate goal of the Messenger App that is indicated by the features offered is to make it the single app for all conversations for its users. Thus it could well be the gateway for connections and communications given the aggressive focus with which Facebook Inc (NASDAQ:FB) is involved in marketing it on its platform.