3 Reasons the World Bank Believes There Will Be Global Growth

Amidst global policy crisis and growing political tensions, the World Bank remains convinced that growth will stay intact. Officials at the World Bank believe that modest rise in growth should be expected globally even though protectionism may risk trade relationships. Global economic growth may remain steady at 2.7 percent this year and 2.9 percent in 2018. The forecast remains unchanged from their January predictions. 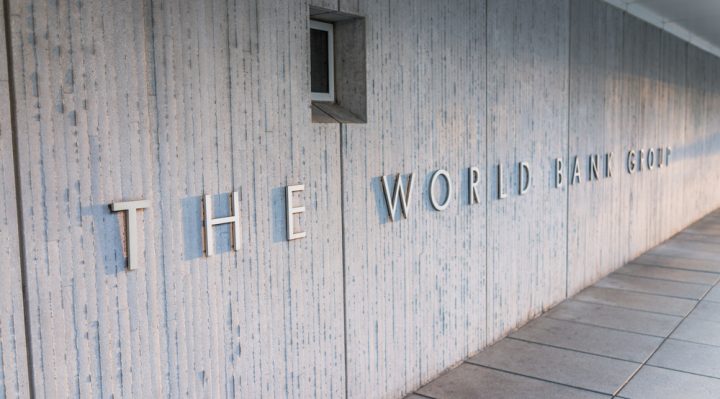 Here as 3 reasons why the World Bank is expecting global economic growth.

In a Sunday report, the World Bank noted that economic activity is firming up globally, broadening per expectations. They mentioned, “Manufacturing and trade are picking up, confidence is improving, and international financing conditions remain benign.”

It also suggested that global trade volumes may jump by 4 percent, suggesting a 0.4 percentage point upside from the previous forecasts. The bank is cautious about policy uncertainty. It said, “There is a risk that financial market volatility could increase from current low levels.”

With a new French regime in place and looser economic sanctions, the Euro area may grow by 1.7 percent this year. This is a 0.2 percent improvement over the previous forecast.  The  forecasts are that the US economy will grow by 2.1 percent. The Bank also remains optimistic about Japanese growth. The outlook is 1.5 percent now, a 0.6 percentage point rise since the previous forecast. As demand is slowly catching up in Japan and exports are rising, the country could make changes in the fiscal and monetary policies. China is expected to grow at 6.5 percent, with no changes from the previous forecasts.

The World Bank took note of growing protectionism globally and suggested that it is a relatively good time for better policymaking. It said, “additional erosion of the multilateral rules based system that has been built since the mid-1940s could put downward pressure on economic integration, and ultimately on growth and job creation.”

The recovery is fragile as geopolitical and trade tensions increase. A productivity slump could bring long term challenges as well. The World Bank believes that countries should introduce new reforms that could help in keeping productivity levels up. Business competition will increase and unnecessary regulations will be cut to ensure lasting productivity and economic growth.

Ahsan Kose, World Bank economist has asked countries to ‘fix your roof while the sun is shining”. Economies that pay heed to these suggestions could become resilient.

← Walmart Wants to Get More Out of its Employees U.S. Factory Orders and Services Sector Declines in May →