General Electric (NYSE:GE) announced that Jeff Immelt, CEO and Chairman, is stepping down from his position. The news comes as no surprise to investors who were anticipating a shakeup in the company’s ranks. GE will replace Immelt with John Flannery. 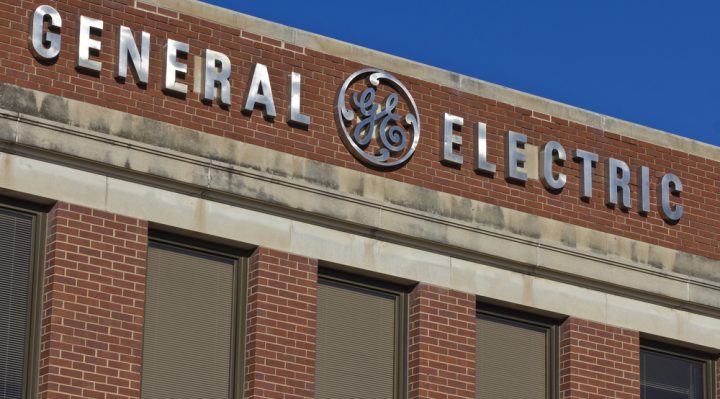 Flannery has extensive experience with the company as CEO and president of the company’s GE Healthcare unit.

Immelt will remain with the company until his retirement at the end of the year as chairman of the board. The company’s shares rose more than 3% in pre-market trading on the news. The change in positions will occur on August 1, 2017, when Flannery will be CEO of GE. He will resume position as chairman and CEO on January 1, 2018.

Chief Financial Officer Jeff Bornstein will transition into the role of vice chairman of the company. Kieran Murphy will replace Flannery, taking the reins of GE Healthcare.

General Electric (NYSE:GE) in Shake Up

General Electric (NYSE:GE)’s financial performance has struggled over the past decade, with shareholders often voicing their concern over Immelt leading the company.

Flannery’s track record includes the turnaround of GE Healthcare, which outperformed in 2016 with organic revenue rising 5% on the year. The company’s stock is down 6% in the last 90-day period and 6.34% in the past 12-month period.