3 Reasons Why You Shouldn’t Write Off OPEC

OPEC has been one of the driving forces behind the global supply of oil. The Saudi led coalition of the biggest oil producers in the world has reigned supreme on the worldwide supply of crude oil. However, with changing oil and energy dynamics, OPEC’s authority is being challenged. Newer producers and shale oil supply from the US has made drastic changes to how oil is consumed around the world. Still, OPEC cannot be written off completely. Here are three reasons why. 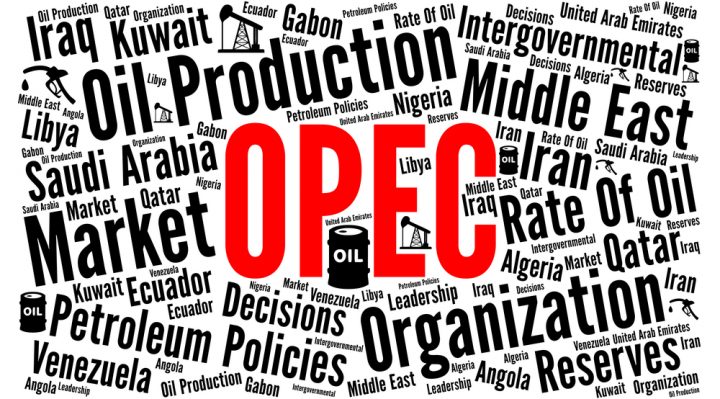 US Shale Was a Misjudgment

US shale oil was a big misjudgment on the part of OPEC. The growing oil supply from US based shale producers were primarily responsible for the onslaught on oil prices in 2014, when the prices started falling steeply. Oil was selling for more than $100 per barrel and it nosedived to sub- $30 levels. OPEC made a grave mistake by not taking shale oil very seriously. However, this doesn’t mean that OPEC doesn’t hold oil reserves or cannot change the game. The cartel is still extremely powerful.

OPEC’s political connections are well known. The Middle East is tightly knit together as a giant oil economy. The political contacts of OPEC helped it in creating an oil production reduction agreement last year with 13 other oil producing nations. The agreement is supposed to end in June 2017 but is now extended to March 2018. This has chiefly been because of the political contacts of OPEC, more specifically of Saudi Arabia. The country has even mended its relationship with the US now. Moreover, it has successfully sidelined Qatar and is trying to bring political and diplomatic turmoil for Iran as well.

After 2008, the world economy experienced a downturn as waves of recession passed through US, spreading to the entire world. Emerging economies like India and Brazil have quickly recovered the economic shocks and will lead to higher demand in 2018. The demand for oil could be increasing worldwide and this can help in making OPEC push prices higher. As the OPEC and supporting countries are cutting down demand and shale oil producers are already suffering from excessive supply problem, OPEC could ultimately take over.

OPEC is one of the most important and powerful cartels in the world and its political and diplomatic ties could help it push its agenda further.