Music streaming service Pandora (NYSE:P) may need to search for a new leader. CEO Tim Westergren plans to step down from his role, according to sources close to the matter. 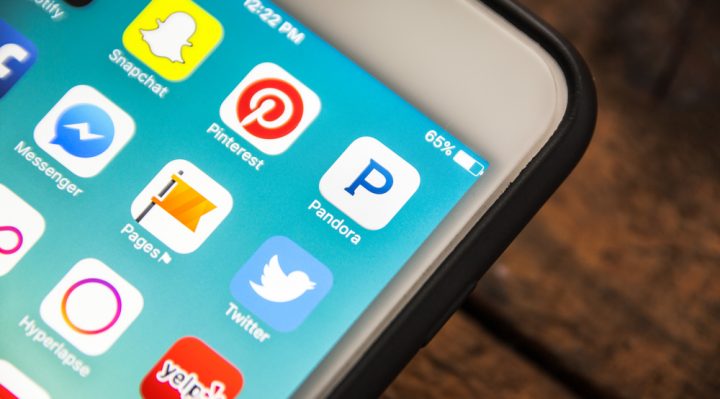 Pandora has not selected a replacement, sources say, and he will likely remain at the helm until the company finds a successor.

Shares of Pandora jumped as much as 5% on Monday.

Westergren has been CEO of Pandora since 2016. His predecessors included a series of professional managers.

The CEO’s announcement comes just a few weeks after Sirius XM, the satellite radio company, announced that it will invest $480 million in Pandora, about a 16% stake. In exchange for its investment, Sirius would get three board seats.

The Sirius deal has yet to close.

Still, Pandora’s shares are down more than 35% so far this year. Shares plunged to an all-time low after the Sirius XM deal was announced. It had been rumored that Sirius XM was going to purchase the entire company, not just a stake in the streaming music service.

Can Pandora (NYSE:P) Compete With Amazon?

Many investors say Pandora should be part of a larger company to better compete with major companies like Amazon (AMZN), Spotify and Apple (AAPL).

While Pandora has seen respectable sales growth, the company has yet to turn a profit and is strapped for cash. The music streaming service has already announced that Eventbrite is buying its Ticketfly business for $200 million.

The company’s user base has grown to 80 million, most of whom use the free version of the service.

Pandora, a pioneer in the music streaming industry, has been experimenting with ways to generate new revenue. Earlier this year, the company launched a premium subscription model that allows users to avoid commercials. It also launched another on-demand listening subscription to better compete with Spotify, Apple and other similar services.