For quite some time, tech firms have been advising their users on the foreign hackers. The latest to join the list is Yahoo! Inc. (NASDAQ:YHOO). The company indicated that it would warn its users if their account has become the target of the cybercriminals from another country. For that purpose, it would send notifications if it suspects that any particular user is a target of an attack. At the same time, the tech firm advised the users to take steps to protect their online presence. Earlier, Alphabet Inc (NASDAQ:GOOGL) issued a similar warning in 2012 followed by Facebook Inc (NASDAQ:FB), as well as, Twitter Inc (NYSE:TWTR). 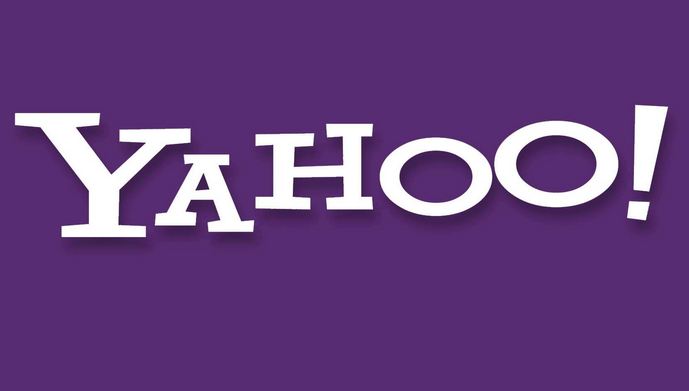 Hackers are focusing on individual accounts of Yahoo! Inc. (NASDAQ:YHOO) and other sites after failing to crack the government agency or corporate networks. Reports suggest that hackers emerged from countries like Russia, North Korea, and China. Earlier, the Office of Personnel Management, as well as, Sony Pictures Entertainment was attacked, and the fingers pointed towards China and North Korea for the sophisticated breaches.

According to Trend Micro Chief Cybersecurity Officer, Tom Kellermann, the hackers target people with specific objectives, and they were not looking for any holiday messages or Christmas photos. That meant the cybercriminals were looking for access to government or corporate network by attacking their personal accounts in Yahoo! Inc. (NASDAQ:YHOO) or other sites.

Consumers Are Not At Risk

Another person from the fraud and security wing said that generally customers were not at risk. Javelin Strategy and Research Director, Al Pascual, said that the user should have some specific role and only then the hacker will attack the user account. He only echoed the same sentiments. However, he said that the industries that would be targeted by the cybercriminals were critical infrastructure, financial services, defense, and politics.

Pascual said that if any individual is getting a notification, the best thing would be to notify the employer. Until now, no company be it Yahoo! Inc. (NASDAQ:YHOO) or Facebook Inc (NASDAQ:FB) or Alphabet Inc (NASDAQ:GOOGL) or Twitter Inc (NYSE:TWTR), have come out to say that specific number of users have been notified.