Alphabet Inc (NASDAQ:GOOGL)’s Google is working on a fresh mobile messaging app that would catch up the people, as well as, the chatbots, which would answer to questions. That is much like Facebook Inc (NASDAQ:FB) created M for Messenger, which was an artificial intelligence app. The move indicated the kind of competition and the need to retain the existing user base. The new app would change the way the people searches from the comforts of their mobile handsets. 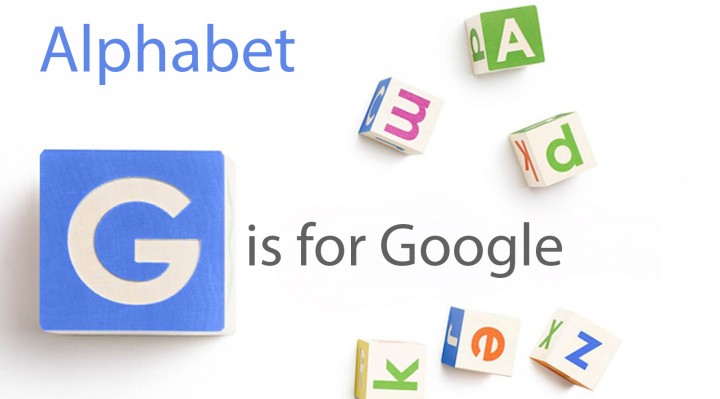 Alphabet Inc (NASDAQ:GOOGL)’s new app would provide alternative ways to the traditional search. That meant a user can type a question while the chatbot would answer it. The objective is to create something similar to the chatbot marketplace that was run by Telegram.

The new app enables users to send questions as text messages unlike typing a query into the search engine giant. The Chatbots would respond to such text messages. The Android developer has reportedly been toying with the idea of throwing open to outside developers to create chatbots to run on the service. Interestingly, Alphabet Inc (NASDAQ:GOOGL) was keen to acquire 200 Labs, which created the platform for Telegram. However, it was rebuffed by it two months ago.

While the new app is expected to close the gap with its rival on messaging apps and also position better to compete, reports suggested that it was a defensive move to defend its stronghold. There appears to be some threat coming from popular messaging apps like Facebook Inc (NASDAQ:FB) Messenger, WhatsApp, and WeChat, a Chinese messaging app. Though the company has Hangouts with its Android devices, it failed to create the same magic as its rivals done.

Also, Alphabet Inc (NASDAQ:GOOGL)’s Android app was criticized for not having enough features. Also, there was no clarity on the timing of the launch of the service and its name. It also appears that the company was worried about the success of its app due to its past efforts. The social media giant is keen to uses its M for tasks like booking flights or restaurants and buying goods.