Will Trump Get the Weaker Dollar and Lower Interest Rates He Wants?

The US economy is finally on the road to recovery. The Federal Reserve has indicated multiple interest rate hikes followed by a balance sheet cleaning process. President Trump’s aim for a weaker dollar looks unmet for now. He had also indicated a preference for a lower interest rates. The President believes that a strong dollar is hurting the American economy. In an address, he touched various aspects of the economy, including a second term for Fed chair Yellen. 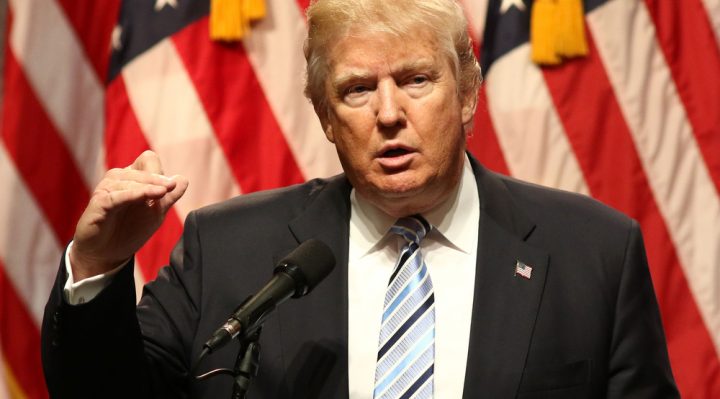 Strong dollar makes exports expensive and imports cheaper. Consequently, the demand for American goods is reduced worldwide and the country’s manufacturing sector takes a hit. Trump insisted on his preference for a weaker dollar, suggesting that a stronger dollar is ultimately harmful for the economy. Dollar fell after the President’s remarks. Even the 10-year bond yields experienced a slump. He also mentioned that Beijing is not a currency manipulator. The President targeted China for unfair trade means and devaluation of Yuan for strengthened exports earlier. He even went as far as calling the Chinese ‘world champions’ in currency manipulation a week earlier.

The present chairwoman of the Federal Reserve, Janet Yellen, may get a second term. The President hinted towards her re-election at the end of February 2018. Yellen, an Obama appointee, has supported rate hike and Fed balance sheet cleansing. Trump stated that he prefers a low interest rate policy but did not deny a second term for Yellen outright.

A New Turn of Events

Trump is taking a new stance in monetary policies and standards in the US. Presidents do not comment on the currency or try to talk it down in general. This job is left for the Treasury Secretary and the Federal Reserve. Additionally, ‘strong dollar’ has been a keystone for American financial policy for decades. Trump is not only preferring a weaker dollar but also openly talks about it, coaxing the currency into devaluation zone. As the dollar fell sharply after his remarks, his direct impact on the monetary policy of the country cannot be denied.

Trump’s love for a weak dollar stems from his poll promise of reducing trade deficit. As US exports become more competitive, some deficit will be covered. However, his sudden U-turn about Chinese currency has left many experts in shock. Considering that the labor market is optimistic, rate hikes have become more likely. A bigger fiscal deficit will also shoot the value of the dollar upwards. The current economic scenario does not support a weak dollar. It would be interesting to see how the President fulfills his monetary ambitions without hurting the job market.