US Consumer Sentiment at 3-Month High

American optimism is at an all time high. The US consumer sentiment reached a 3-month high in April. A University of Michigan survey revealed that the economic sentiment of the Americans is highest since 2000. On Thursday, the report beat all analyst expectations to show a positive and enthusiastic American consumer. As against the expectation of 96.5, the index rose to 98. The consumer sentiment index was 96.9 in March and analysts expected a slowdown this month. 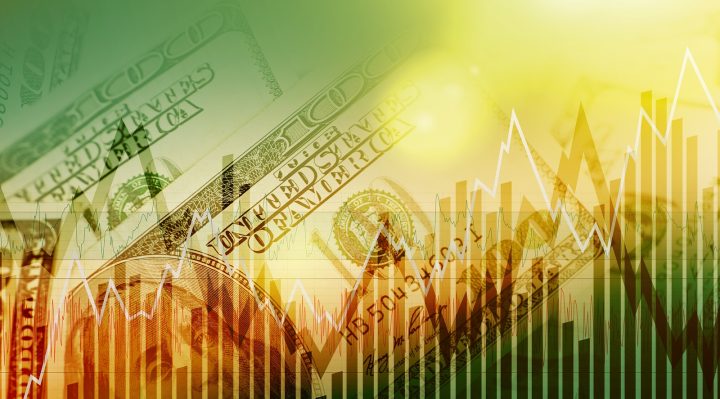 The data reveals that Americans are more optimistic about their personal finances now. As shown in the current conditions gauge, the citizens’ perception towards personal finance has now become positive. The index rose to 115.2, showing the highest ever mark since November 2000. This shows that people now feel more positive and confidence about their finances. This could also mean that demand will grow in the times to come. In March, the index stood at 113.2 only. The expectations measure also improved in the month of April. Standing at 86.5 last month, it increased to 86.9 in April.

Reasons Behind the Consumer Sentiment

The primary reason behind an optimistic market is a good labor market. As rates of unemployment are going down, citizens feel better about their finances. 52 percent survey respondents suggested that their finances have improved the highest number since 2000. Low prices and higher income have now helped Americans feel safe about their financial health. It is possible that households make bigger purchases in the next few months.

82 percent respondents suggested that they find conditions favorable for buying durable goods. This is the highest number since 2005. Overall, it seems that Americans are expecting a better future. If prices remain low, this consumer sentiment will continue to remain positive for some time.

The survey reports show that Americans are expecting the inflation rates to be around 2.5 percent. Last year, inflation expectation was higher, standing at 2.8 percent. This year, a smaller number of respondents suggested that their living standards are eroded by rising prices. Hence, the inflation expectations remain low. Richard Curtin, Direction of consumer survey at University of Michigan, suggested that more progress is needed. He said that partisan gaps need to be reduced for real economic progress.

We must note that there is a significant division between Republicans and Democrats regarding an optimistic climate. Only 28 percent Democrats feel that the economic situation is really optimistic while 69 percent Republicans feel favorable time is here. They are expecting more good news about employment policies in the future. While party lines remain divided, it would be interesting to see how Trump’s new policies change the sentiment over the next few months.

← Will Trump Get the Weaker Dollar and Lower Interest Rates He Wants? Weekly Forex Review 16 to 21 of April 2017 →