Net neutrality issue has sparked a war between the US government and technology companies. Per Republicans, rules laid down by the Obama administration are destroying businesses. On the other hand, companies like Google, Facebook, Amazon, Twitter, eBay, and Dropbox are fighting to protect the current regulations. They joined several other organizations on the day of protest. 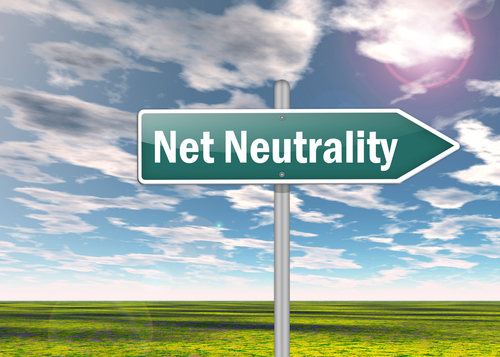 What’s the Case for Net Neutrality?

Net neutrality laws laid down by the Obama administration prevent telecom barriers from giving a fast lane to paying businesses. In the absence of these laws, Comcast, Verizon, and AT&T amongst others can deliberately slow down or block web content. They may collaborate with various paying customers and provide them more chances of discriminating against online content.

The battle for the Net is one of the net neutrality advocacy groups behind the protests. They suggest that the new costs will be paid off by the Americans as fees. Moreover, operators will get to choose ‘winners and losers’ online. As content will get favored selectively, operators will earn more while the consumers will be exposed to only bias information.

Prominent websites and apps are trying to make users aware of the harms of the new laws. They are calling it the ‘spinning wheel of death.’ The FCC adopted the open-internet rules after the 2014 Internet Slowdown and the Stop Online Piracy Act (SOPA) in 2012.

“All of us favor a free and open internet. The only question for the FCC is what is the best legal framework to secure some of those core values that have given us a digital economy that is the envy of the world”, said the Trump appointee Pai.

6.2 million filings have been made to the FCC, and public comments will be open until July 17th. Pai moved a proposal to wipe off the current laws in favor of the pre-Obama regulations in May. The Day of Action protest was joined by the Mozilla, Reddit, Netflix, College Humor, OkCupid, Kickstarter, Etsy, and Vimeo amongst others. AT&T joined the protests claiming that it wishes to protect net neutrality in a blog post. However, the company still said that it was uncomfortable with the current norms.