Whole Foods May Launch Another Brand Under Amazon

Whole Foods Market (WFM), purchased by Amazon (AMZN) last week, may launch a new brand under Amazon according to Whole Foods’ CEO John Mackey. He stated “they’re not stupid enough to change that” when discussing the high standards of Whole Foods.

Mackey discussed the acquisition during the company’s securities filing on Monday.

During a town hall meeting on Friday, the CEO states “over time, there could be other formats that evolve that – that might – wouldn’t be branded Whole Foods Market, potentially, wouldn’t be our standards.” 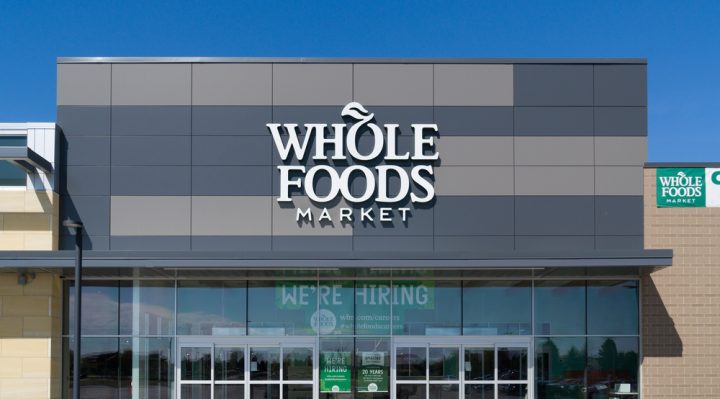 The company has struggled to maintain sales growth over recent times. Many consumers have been calling the company “Whole Paycheck” due to their high food costs.

Amazon may offer discounted food items and more non-organic foods. A move aimed at helping bolster sales and compete with the likes of Wal-Mart (WMT). Whole Foods has tried to keep its premium label while offering private-label items under the 365 name.

Amazon’s technology is able to be implemented into Whole Foods to increase sales and offer better customer service. The company doesn’t have plans to offer checkout-free grocery stores in the near future. Amazon doesn’t have the same experience with brick and mortar operations as the food giant. Therefore, it will be a learning curve for the company to transition from e-commerce to ground stores.

The two companies were reportedly in talks for just six weeks when Mackey flew to Seattle to discuss the potential acquisition. The CEO says it was “love at first sight” and cautioned that the deal will need to be approved by federal regulators and shareholders. Both companies expect the deal to close in the second half of the year.