What’s Next for Deutsche Bank After $41 Million Fine for Anti-Money Laundering Failures?

The Federal Reserve of the USA has fined Frankfurt-based Deutsche Bank a fine of $41 million. The German bank failed to meet the requirements of the Bank Secrecy Act which could have encouraged money laundering. The Feds issued a statement on Tuesday, alleging that the bank failed to monitor illegal transactions under the Bank Secrecy Act. The act allows federal agencies in ensuring such transactions does not take place. Feds also issue a cease-and-desist order on the German bank. 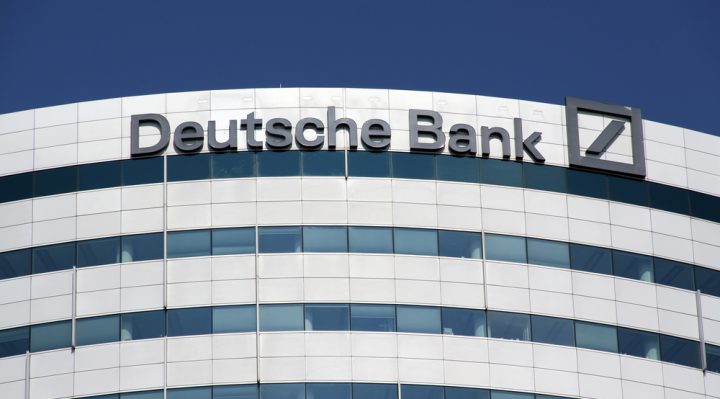 In a statement issued via email, Deutsche Bank said that they have agreed to address practices that are considered ‘unsafe and unsound’ by the regulator. It stated, “we are committed to implementing every remediation measure referenced in the Fed’s order and to meeting their expectation.’ The bank also stated that it would be improving its oversight and control on the senior management of the US operations.

The fine comes after an allegation that Deutsche bank did not monitor transactions to Europe sufficiently. It helped in transferring billions of dollars through suspicious means. The European affiliates reportedly did not give ‘accurate and complete information’ about these transactions. The bank is fined for transactions processed with the US and Europe from 2011 to 2015. Now it has agreed to let an outside agency or reviewer check its financial transactions in the second half of 2016 and beyond.

Deutsche Bank Has Been In Trouble Before

Germany’s premier bank has been involved in money laundering issues before. It is scrutinized by various regulators over its role in mirror trading and money laundering. Most recently, the bank has reached a settlement with New York State Department of Financial Services. Previously, it reached a similar settlement in UK as well. The bank allegedly helped many Russian stalwarts park about $10 billion out of the country.

The bank helped in money laundering by buying Russian stocks in the native currency. However, it would sell the same number of shares in London. This means that rubles are converted into dollars. The cash would them move from places like Cyprus and Estonia and finally reaching America. This is known as mirror trading.

It is to be noted that such trades are not illegal but they can be used to launder money or evade taxes. The entire process of finding suspicious transactions is politically charged as Deutsche Bank remains the largest creditor to Donald Trump. The president has about $300 million in outstanding loans, owed to the German Bank. Additionally, the links of the mirror trading scandal have reached associates of Russian president Putin too.