What Kind of Post-Brexit Partnership is May Looking For?

The world is looking to Theresa May for the next stage of the the relationship between the EU Post-Brexit Britain. Brexit has become a situation characterized by chaos and hope for the both the EU and Britain. The Prime Minister of the UK is expected to remain humble in her approach towards the event. However, as internal conflicts about Brexit rise, will it a smooth ride for Britain? 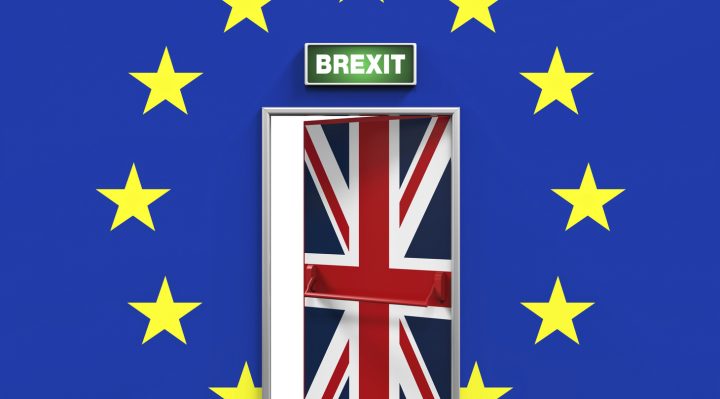 Without doubt, the UK is going through its most significant change in recent times. The market is flooded with the speculations about her choice of action but she has cleared her intentions now. May has been vocal about the new relation the country will share with the union. She is focused on making Britain a global entity again while sharing deep bonds with the union.

She stated “Tomorrow we begin the negotiations to secure a new deep and special partnership with the European Union. As we do so I am determined we should also seize this historic opportunity to get out in to the world and to shape an even bigger role for a global Britain. This means not just building new alliances but going even further in working with old friends who have stood alongside us for centuries.”

Her intentions can meet strong opposition as many MPs who wanted to remain with the Union will not let her work smoothly. MPs and analysts are encouraging people to judge the future of Britain and decide whether it is really the winner. Two of the prominent names in this group is Nick Clegg and Nicky Morgan.

We should also keep in mind that 48.1% of British people did not want to leave the union and it would be hard to pursue them to follow the directions given by May. May is trying to make a clear statement- Brexit does not mean a bitter relationship with the Union. However, the experts are not convinced. They suggest that the new relationship with the Union, and the terms and conditions upon which it would thrive, will take years to develop.

Britain will leave the union on 29th March 2019. May is right in suggesting that it is difficult to break ties with the Union, with which the UK has been strongly connected politically, geographically, and historically. Many countries, with an increasing right wing political influence, are now thinking about breaking ties with the Union. We would be able to see a clear picture after Wednesday as Article 50 creates more waves in Europe economy.