In a recent deal between Tesla Inc and Tencent Holdings Ltd, the Chinese company has bought a 5% stake in the US automaker’s equity. Amazed at Tesla’s initiative in making self-driving cars, the Chinese giant paid a massive $1.78 billion. Tencent Holdings Ltd is also charmed with this new technology that has piqued the interest of many technology heavyweights. With this new deal, the company seems to have cracked the code of American self-driving car craze. 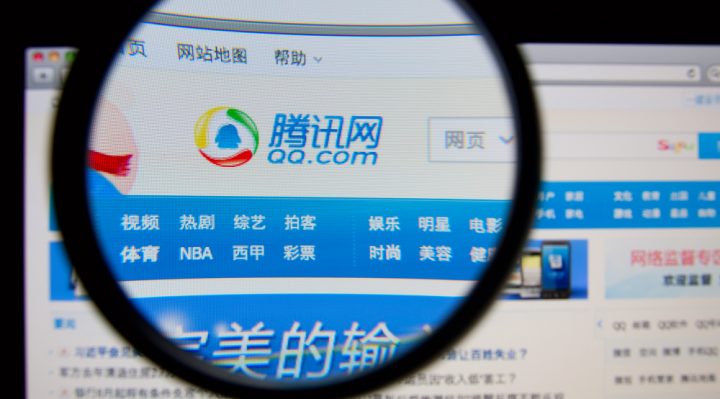 This investment gives Tesla a partner with deep pockets to boost the sales of Model 3 (electric car for the mass market). We have seen a rise in the share price of Tesla by 2.7 percent since the news surfaced in the market. The indebted company may now look forward to produce its Model 3 cars with a new confidence.

Tesla’s CEO (Elon Musk) stated that the company is “glad to have Tencent as an investor and advisor to Tesla.”

A Faux Pass to the Chinese Market

One of the main reasons behind Tesla’s deal with Tencent is the huge car market in China. A deal with Tencent opens new doors of opportunity for the US car maker to explore the Chinese market. Tesla can understand its intricacies in detail and launch a car business fuelled by Tencent’s reputation and capital. The company would be able to sell and, more importantly, produce its units inside the country. This would not only help in bringing down costs but would also push the market of electric cars a notch higher.

Chinese companies have been interested in the self-driving car technology which could bring new sources of revenue. Baidu Inc. and Alibaba Group Holding Ltd. have already shown curiosity in this sector and it was only a matter of time that Tencent followed suite. As the company harnesses this technology in collaboration with Tesla, it would be adding another feather to its cap, leaving competition behind.

It is important to note that Tencent is the company behind the popular messaging app WeChat. The market capitalization of Tencent is $279 billion, considerably higher than Tesla. The company has also invested in Didi Chuxing that ranks just behind Uber in the ride services industry. It would be interesting to note if we will see a massive Chinese-American collaboration in taxi services soon. Tesla will add more credibility to the Tencent portfolio. This should pave the way for other Chinese companies to hold stakes in American businesses.

No statement has been released by President Donald Trump’s office yet. However, experts assume that he may not be too excited about Chinese businesses invading America.

← What Kind of Post-Brexit Partnership is May Looking For? Everything You Need to Know About the British Pound’s Reaction to Article 50 →