Will the pair break above the 0.9947 level on the USDCHF?

Today’s major pivot point area, the 0.9947 zone, is a critical level for the buyers in their attempts of boosting the price once again to the upside.

The latest stabilization of the price close to the 0.9947 level is a good indication that the bulls could likely exert momentum to lead the pair upwards.

Stochastic oscillators’ formation signals that a probable bullish retracement at the 40 level has greater probabilities to occur.

In the event where the pair appreciates, the buyers could set their take profit target at 1.0009. 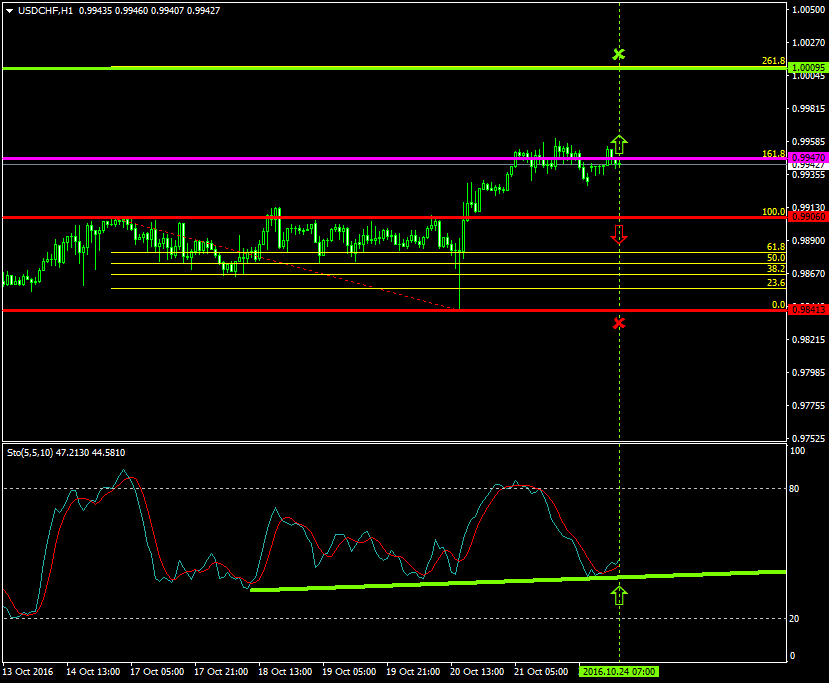 Alternatively, a bearish break-out at the 0.9906 zone could signal that the sellers may exert far greater pressures to force the price to lower areas such as the 0.9841 level.