The Macron Effect Upon Brexit

The victory of Emmanuel Macron is being cheered as a European slap on right wing and populist propaganda. Britain, on the other hand, is lost in translation about the new French policy. The election of a new French president could mean a hard Brexit. Macron is closer to German Chancellor Merkel and is known for his pro-euro zone policies. The chances of a punitive outlook on Britain during Brexit divorce negotiations have been raised now. Can Britain have a hard time coping with the stress of this new election? 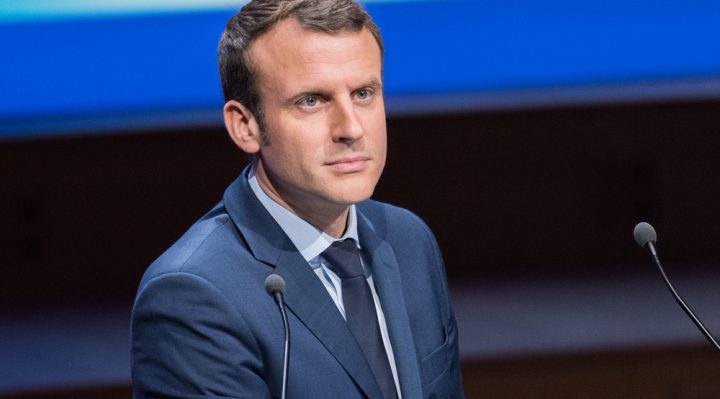 The newly elected French President has had a punitive stance on Brexit since the beginning. He has spoken tough words for the Brits, calling the Brexit referendum a ‘crime’. He even went on to say that the Britain should get a ‘total exit’ as a punishment. Before the referendum, he warned the Brits in advance. In his words, UK could “isolate itself and become a trading post and arbitration place at Europe’s border.” His choice of words shows his hardened view of the Brits post-referendum. He doesn’t want Brexit to be a cakewalk for the UK and has also criticized Boris Johnson, UK foreign secretary. Macron said that Johnson lacks a strategic vision and is prone to flamboyant speeches.

His Post-Victory Stance Could Change

While there is no doubt that Britain won’t get it easy, Macron will be trying to keep UK as close as possible. After the final ballots were counted, Macron addressed his supporters saying that he intends t0 work to ‘reform our Europe’. This shows a united euro zone vision that he has been fostering for long. The 27 member nations have surprisingly united in their negotiation stance against the UK.

He may work actively to rekindle old partnerships with Germany. In the process, it is possible that he observes a tough stance on UK’s access to the European single market. This could be bad news for British PM Theresa May, who is struggling to find support in a united euro zone.

Poised to play an important role in the new government, Jean Pisani-Ferry, said that Macron would be tough but not punitive. He labelled him as a ‘committed pro-European’ suggesting that Macron believes in a united and highly integrated euro zone. For this, he may adopt a strong view against the Brits but would not like a disaster to ensue in Europe.

British PM Theresa May can find solace in the fact that Brexit is not a top priority for Macron. He is more interested in Franco-German partnership. Also, he is an economic liberal and may support trade deals with UK if EU is not at a strategic disadvantage.