US Citizens Get Two-Day Extension to Insurance Plan

There appears to be a significant shortfall in the expected number of enrollment for government’s healthcare benefits. Sensing that there appears to be some issue, the administration preferred to offer a two-day extension to its citizens to select their insurance plans for the next year. Initially, the deadline was set as December 15 so that people can get coverage for the next year onwards. Now, it would end on Thursday. 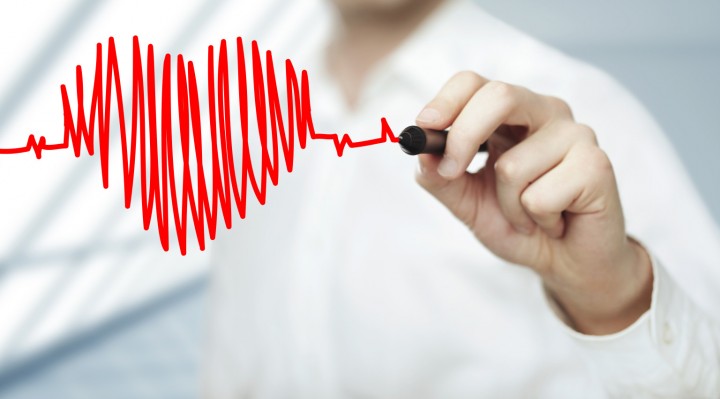 There was an expectation that about ten million citizens would enroll under the Government’s healthcare scheme to get the coverage from the next year onwards. However, initial reports indicated that only three million people have either renewed their healthcare plans or applied for the first time. That was contrary to the official expectations, who predicted a surge in applications before the deadline that ended on Tuesday.

Though the government started the new sign-up season on November 1 itself, people started enrolling themselves in the final days only. The administration said that the site was crowded in the last few days. Similarly, it has customer support call centers that take care of 36 States and they were busy in the run up to the deadline.

The administration’s official in HealthCare.gov, Kevin Counihan, said that the objective was to provide access to affordable healthcare coverage. That was the reason the establishment chose to offer further 48 hours so that consumers get an opportunity to complete their enrollment to become eligible for coverage from January 1 next year. Interestingly, the site underwent a big overall following its launch in 2013 fall season. During the last fall, the site performed creditably.

There is also time for those who are interested in coverage that will start later in the next year. For such citizens, they were given time until January 31. The government official made it clear that it would not provide a big extension of the deadline.