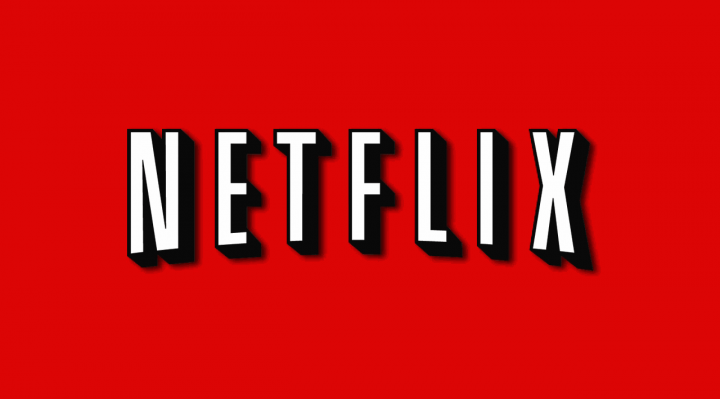 While Netflix, Inc. (NASDAQ:NFLX) and Amazon.com, Inc. (NASDAQ:AMZN) got the praising, basic cable network service providers and broadcasters such as AMC and ABC were trailing behind. They could grab nominations between one and four per network barring FX that got five nominations. Experts believe that the recognition highlighted two important characteristics of the streaming sites.

One of them was that both Netflix, Inc. (NASDAQ:NFLX) and Amazon.com, Inc. (NASDAQ:AMZN) were ready to invest in linear TV channels to make original programs. That placed them to compete with the best ideas. IHS principal analyst for TV program, Tim Westcott, said that the second factor was that producers were more than happy to provide these companies with ideas, as well as, work with them.

Original Program To Be Doubled

The nominations have obviously boosted the confidence of the streaming service provider. For instance, Netflix disclosed that it would double its original program content next year. That would mean delivering of 31 original series apart from more films, as well as, documentaries. Amazon too does not want to lag behind as it invested $1.3 billion in the last year in Prime Instant Video. Most importantly, both the companies have brought in big stars from Hollywood to push their content.

Ampere Analysis’s Research Director, Richard Broughton, said that both Netflix, Inc. (NASDAQ:NFLX) and Amazon.com, Inc. (NASDAQ:AMZN) were confident now to make good investments. Also, they were focusing on high-quality titles, and those titles were brought to the nomination stages for potential award winning. Also, these streaming service providers enjoy a better freedom to select their content.