United Continental Holdings Inc. (UAL) stock continues to plummet on Tuesday morning following an incident over the weekend. The airline’s removal of a passenger became a public relations nightmare, as a 69-year old man was forcibly dragged out of his seat. 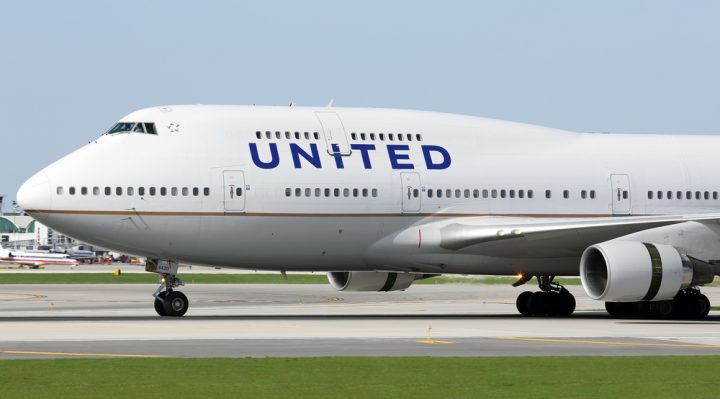 Police officers dragged the man down the aisle by his arms as passengers looked on in horror.

The man refused to give up his seat when the airline overbooked the flight. The man, a paying customer, was allowed to board the plane before being asked to leave because of the airline’s error. The airline offered $800 to any volunteers that were willing to give up their seat for crew members.

United Airlines has been the focus of bad PR since the video surfaced. Further video shows the man, bloody, reentering the plane.

The company has lost over $750 million in market capitalisation since Monday’s close.

United CEO Oscar Munoz states that the man was “disruptive and belligerent.” Videos of the man contradict these claims. Social media outrage spread into other parts of the world overnight, leading to outrage in China, too.

Munoz sent an email to staff members and issued an apology from the company, stating that United “followed established procedures.”

The man removed from the plane is heard stating that he is a doctor and needs to return home to see his patients on Monday.

The airline is under further scrutiny on Tuesday, as additional complaints are being spread over social media. An incident involving a 10-year old girl being lost on a layover flight resurfaced. The girl, lost in Chicago in 2012, asked for help 4 times before her mother, in another state, had to call and have an employee help the girl.

Additional incidents involving improper treatment of animals on board are also being reported. A video involving the airline’s response to an autistic girl on a trip from Oregon also surfaced. The girl, 15-years old, was kicked off the plane for a “disruptive situation” in 2015.