Wells Fargo’s (WFC) board targets former CEO John Stumpf and Carrie Tolstedt with $75 million claw-backs. The directors removed $28 million in pay from Stumpf and $47.3 million from Tolstedt in retroactive termination.

The corporate clawbacks are a result of a six-month investigation against the retail banking sales unit. They are also some of the largest in history. 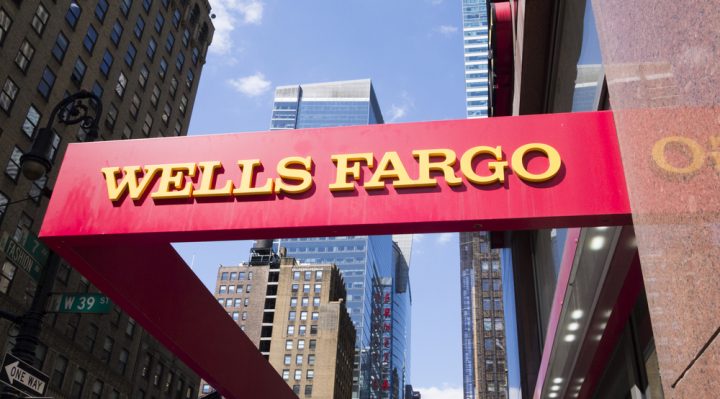 Stumpf’s acknowledgment of his own mistakes led to the action. The former head of the bank encouraged a culture in the company that resulted in abuses and the creation of fake consumer accounts. Stumpf gave up $41 million in pay when resigning in October 2016 and an additional $28 million to be clawed back.

Reports show that the former CEO knew of the bank’s sales practices in 2012, yet reportedly heard of specific cases against the bank in 2002. The board found that despite having direct knowledge of the issues at the bank, Stumpf did not launch an official investigation into the issue until 2015.

Tolstedt, the former community bank unit head, once called the “best banker in America,” was a recommendation of being terminated. However, Stumpf was hesitant to take action found in the report. The board’s investigation puts major blame on Tolstedt. The report stated that she is criticised more than anyone for creating problems and not addressing them.

The report states that she put more pressure on the sales culture of the bank rather than confronting the improper sales practices.

The dossier states that she was reluctant to make changes and was obsessed with controlling negative information. Her counsel has advised the former unit head to not answer the criticism of the board. Four additional executives have been terminated following the review.

Tolstedt is being terminated retroactively. This will lose an additional $47.3 million on top of the $19 million she forfeited in September 2016. The investigation blames her for understating the problem, which she had helped create.