The equivalent of 72 million preferred shares were priced at 21 reais each, about the midpoint of the recommended range. Sources told Reuters that an additional 13 million shares were sold, as investors bid five times the amount of stock being offered. 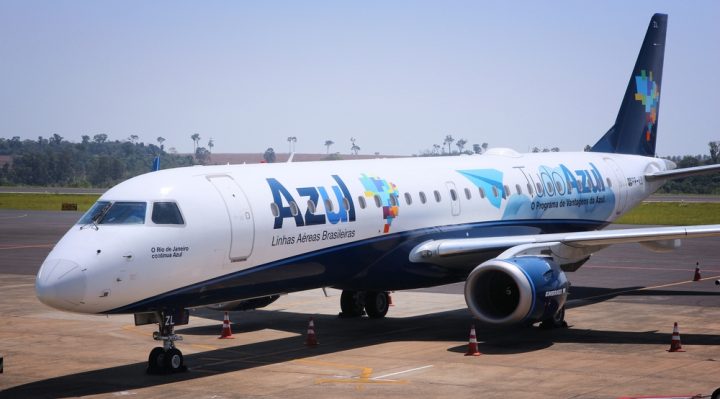 Azul’s stock will begin trading on Tuesday under the symbols “AZUL” in New York and “AZUL4” in Sao Paulo.

Thirty percent of the IPO was placed in Sao Paulo, while the remaining seventy percent in New York.

Azul has attempted to go public on three previous occasions,> However, the company has caledl off plans due to challenging market conditions. The company received the green light to launch its IPO on Friday. It said it would include projected gains estimates in its investment in TAP in its official prospectus.

Analysts say Azul shares could rise by as much as 30%. The leap being attributed to its client loyalty plan and its investment in TAP.

The proceeds from the IPO will improve the carrier’s balance sheet. Azul plans to add foreign routes from Brazil and new jets to its fleet to help compete with bigger rivals LATAM Airlines Group (SN: LAN) and Gol.