Why is Trump Clamping Down on Offshore Earnings?

The new Federal Tax Code could increase the standard tax deductions for Americans. However, he may come hard on offshore earnings as well. The President may propose a 10 percent on offshore earnings of American companies. A White House official said that $2.6 trillion of earnings that American companies reap outside the US. Trump will reveal the tax plans on Wednesday. Treasury Secretary Steven Mnuchin and ad Chief Economic Adviser Gary Cohn met congressional leaders to preview the new tax regimen on Tuesday. 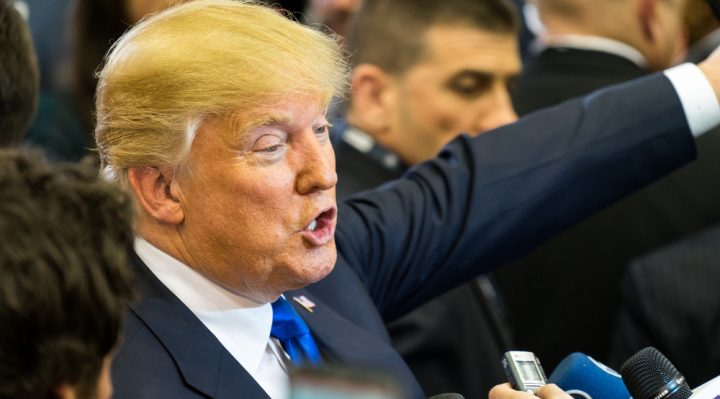 Why is the New Tax Needed?

American companies do not pay high taxes on their offshore earnings. This repatriation tax will help the government get a one-time revenue source that could help in increasing infrastructure spending. However, these funds are more likely to be utilized for offsetting the effect of tax cuts for businesses. Note that pass-through businesses have high top income tax rates. The businesses pay 39.6 percent taxes on earnings and include the businesses of President Trump. Hedge funds and mom-and-pop shops are also included in these pass-through businesses. If the new proposal is accepted, these businesses will pay only 15 percent taxes.

Has the House Agreed?

While everybody seems to be content with the tax plans broadly, they do not necessarily support all the pointers included. The new tax plan may include a 15 percent tax for corporations. It is too early to comment on the final look of the tax proposal. However, sources suggest that American companies will not be able to enjoy offshore earnings like before.

The US tax system levies a 35 percent tax on earnings of American companies. However, if these companies keep these earnings offshore, then the taxes are deferred until they are brought home. This is known as repatriation. In his early poll days, Trump promised to bring back these profits and levy taxes on companies for the same. Economists have suggested that such a tax will help in increasing domestic investment. Moreover, the money brought back into the economy could be used for dividends and share buyback programs.

The problem with such tax cuts arises because pass-through business tax cuts could lead to lowered neutrality in legislation. Moreover, taxing these businesses could mean that employees re-organize themselves as smaller businesses to avoid taxes. This could create millions of dollars in deficit. A similar fate of revenue deficit could be achieved if the President cuts individual income tax rates. With lowering corporate tax, a smaller income tax would create further revenue deficit. The administration will have to be ready to tackle this situation or shortfalls will balloon over time.