DuPont (DD) stock is up 1.74% in pre-market trading on Tuesday following the company’s first quarter earnings report. The company posted an increase of 4.6% in revenue compared to a year prior, with revenue rising to $7.7 billion in Q1 2017. 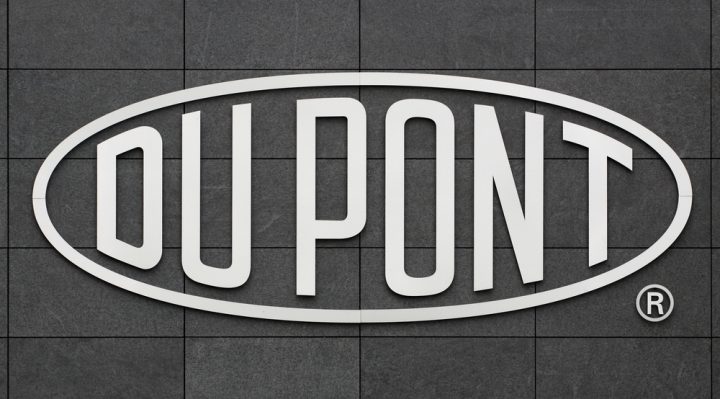 E I Du Pont De Nemours And Co NYSE: DD’ s strong performance is driven by a revenue gain across all units.  The firm’s earnings rose from $1.26 per share in 2016 to $1.64 a share in the first quarter.

The company’s EPS is up 28.1% on the year and beat consensus forecasts of a $1.38 EPS. The company’s agricultural branch rose to $1.23 billion in operating earnings, up 12% compared to the same quarter a year prior. The unit posted $3.92 billion in sales on the quarter.

The company’s merger with Dow Chemical (DOW) did not impact earnings in the first quarter as the company previously suggested. The company forecasted a flat quarter compared to the same period a year prior.

Net income fell to $1.11 billion, down 9.75% on the quarter due to one-time costs of the merger. The company will also be divesting some of its holdings, including it’s Cereal Broadleaf Herbicides and Chewing Insecticides.

South America demand in the late-season gave a boost to the company’s seed sales. DuPont also noted the largest planting in the United States of corn and soybean acres. The company states that the profits per share will suffer a $0.32 charge due to the Dow deal and will come in at $2.42 in the first half of the year. The figure marks a 5% decline compared to the same period a year prior.

The merger is expected to be completed between August and September following repeat delays.

The company’s latest quarter charges include a $36 million charge.

The better-than-expected profit in the first quarter marks the seventh quarter of profit beats for DuPont, as seed sales continue to increase.

← Appeal from General Motors Turned Down by Supreme Court Why is Trump Clamping Down on Offshore Earnings? →