Ryan Van Wagenen is a Westminster College alumnus and has been involved with Global Private Equity since 2009. GPE is a placement and advisory firm dedicated to raising capital worldwide. As a director within his firm, Mr. Van Wagenen oversees the origination process and manages efforts of the team in deal assessment, financial modeling, diligence and negotiation of technology based transactions. In addition, Ryan is tasked with leading the transaction process, structuring and the negotiation of the specific terms of each investment opportunity. All transaction due diligence is completed by the team based in the US and the European office based in London.

Given Ryan Van Wagenen Global Private Equity involvement in the technology sector, he has strong viewpoints on the cryptocurrency market. When we discussed with Ryan, he pointed out that the past week has been rough for all cryptocurrencies given negative sentiment and lack of support from leading countries like China and South Korea. In addition, the recent announcement by Google has not helped. The leading search engine announced that they plan to cut crypto advertising from search results, purge initial coin offerings and other speculative investment promotions on the grounds that they represent “deceptive content” that their consumers cannot trust. This capped an already rough week for the cutting edge currencies.

Bitcoin has dropped to nearly $6000 per coin and its competitors have fallen dramatically over the last three days. As of this morning, only two of the top 50 cryptocurrencies have increased in value this week. Most notably, bitcoin, ethereum, and ripple have dropped by 7%+ in the past 72 hours.

The questions regarding regulation continue to cast doubt, with Shaktikanta Das, India’s former Economic Affairs Secretary being the latest to reassert potential issues with the market’s safety, arguing that online coin transactions were too complex to regulate and could be banned outright. Although Ryan Van Wagenen mentioned some concerns and that he personally is staying away from the crypto game as of late, he did note that the true believers likely see this as an opportunity to increase their positions.

One other interesting discussion point was regarding the views of realized gains and future taxes. Many entrepreneurs that were early to the game and involved with Cryptocurrency have moved to Puerto Rico to build a crypto utopia. Although it sounds crazy, Puertopia is becoming the place to be and these wealthy individuals are taking advantage of the opportunity for lower taxes with still the benefit of being in a United States territory. The few or the many that are making this move are driving up the price of real estate and enjoying the island life. 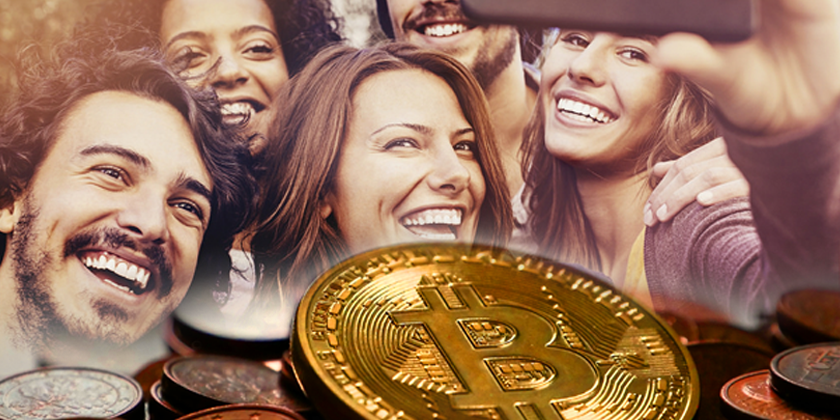 Outside of keeping up with the tech sector, Ryan Van Wagenen Technology still enjoys his roots and is active in the Utah outdoor community.  He is an avid backcountry skier, mountaineering racer, hiker, rock climber, and mountain biker. He currently resides near Salt Lake City and frequently looks for ways to give back to the community.