In a busy day trading on the New York Stock Exchange, one stock that caught the eye was GoDaddy Inc. (NYSE: GDDY) which hit an all time high.  In an interesting twist, famed stock trader  Steven Aldrich sold 10,000 shares of GoDaddy stock in a single transaction on  February 26th. The GoDaddy stock was sold at an average price of $61.38, for a total value of $613,800.00. Now, Steven Aldrich directly owns 17,391 shares of the Godaddy stock, valued at  $1,067,459.58. The surprise transaction was revealed in an SEC legal filing. 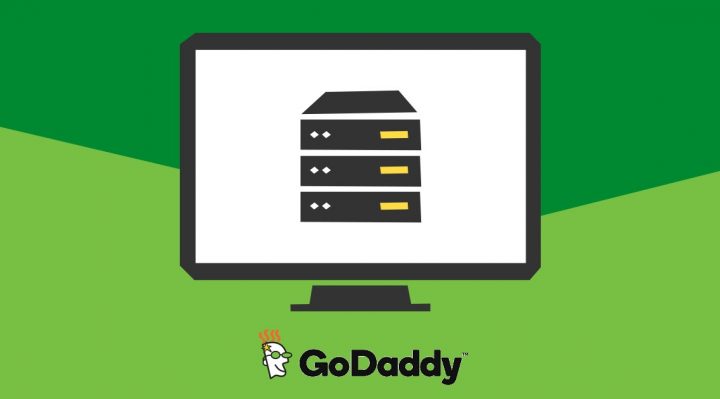 The domain registration and WordPress hosting company’s stock is currently up $1.75 (2.87%) to hit a record $62.66. The driver behind the surge was  the report of  a 10%  gain in earning seen on Friday. With over 17 million customers and over 6,000 employees spread across the globe, GoDaddy stock has risen  22% already in 2018 and has more tripled from its IPO price of $20 in March 2015. On a yearly basis, (NYSE:GDDY) has increased 31.53% from the same time in March 2017 and the uptrend looks only set to continue. To put the growth of GoDaddy into perspective, It has outperformed the S&P500 by nearly 15%.

Thursday’s Q4  reported $602 million revenue easily surpassed analyst’s expectations. The purchase of Host Europe Group in 2017 contributed to the revenue growth of Godaddy, but what impressed analysts was the fact that there was 12% organic growth in an already fiercely competitive market. Margins are improving and revenue increasing for the company founded in 1997 and based in Scottsdale, Arizona.

There is a lot to be happy about with the latest set of results released from the hosting giant. You can see just how sustainable GoDaddy Inc. (GDDY) current market capitalization of $9.91 Billion is,  by the levered free cash flow of $391.8 Million  that has accumulated over the past year. The numbers that Godaddy presented last week, when seen across the board, seem to suggest the amazing  Godaddy growth story does not end here. With GoDaddy stock approaching a 30% increase since just early December, what is clear is that investors are clearly willing to pay a growth multiple for the Godaddy stock.

However, competition is unforgiving in what GoDaddy does. Wix.Com Ltd (NASDAQ:WIX), the Israeli-based web development company posted even larger growth than GoDaddy. Meanwhile, concerted efforts from multinationals like Shopify Inc (NYSE:SHOP)  could potentially apply a bit of pressure to some of GoDaddy’s premium services that account for a large portion of the boost in revenue growth and margins.  Integrations with Facebook and Alphabet Inc look exciting for GoDaddy and even with the strong competition, the GoDaddy stock still looks a very good buy

← Know Thy Enemy. How Competitive Analysis Can Help You Top Cryptocurrencies According to Ryan Van Wagenen →