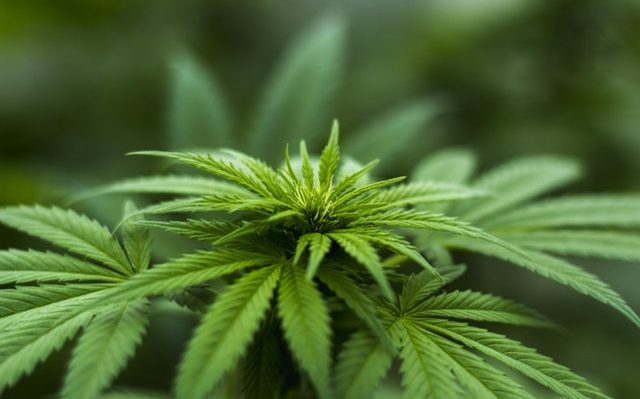 Shares of Tilray, Inc. (Ticker:TLRY) were up again early this week. The positive news related to the Canadian marijuana producer was that it has now entered into a joint supply agreement with another producer Supreme Cannabis for their dried cannabis. The deal however had a more positive affect on Supreme Cannabis, which saw a far larger percentage gain, than which was seen for Tilray. What was the catalyst for the Tilray’s share price increase?

A likely answer is that institutional investors remain bullish and have continued to buy shares of Tilray in anticipation of Canada legalizing recreational marijuana next month.

There are a few things that investors should take note of with Tilray’s gain this week.

They have come after Northland Capital Markets downgraded Tilray stock last week. The solid gains this week show that enthusiasm was only briefly impacted by the downgrade.

Tilray also seems to be outperforming most of their peers, riding the momentum of the Canopy Growth announcement of a $4 billion investment from the alcohol producer Constellation Brands, increasing by more than 200% since then.

Tilray’s valuation at this moment is high, but it could push even higher than the current combined market caps of the No. 3 and No. 4 marijuana growers in Canada, Aurora Cannabis and Aphria.

The question is, can Tilray’s share price continue to increase at this rate? We at Asia Associates believe – yes. It seems to be that the investment community in general; sees Tilray differently than they do most other Canadian marijuana stocks. The main reason for this is likely to be the fact that Tilray was listed on a U.S. stock exchange.

News of a major partnership could be the next big catalyst for Tilray and with Diageo making inroads into the cannabis market, it could well be them? Our analysts here, believe that Tilray will be one of the primary candidates for the alcoholic-beverage conglomerate.

Can Tilray’s current rate of stock gains continue in the short term? Probably not for much longer, as their valuation is already a concern. We will likely experience a pullback in the near future, unless news of a partnership breaks or one of the tobacco giants enters the fray and looks for a viable partner in the space.

On the whole, Tilray has strong fundamentals and great prospects, however the recent gains could have over inflated their current value. This stock is certainly one to keep an eye on.

← How to Save 150 Billion Dollars By Yoram Kraus Debt Collection – Saviour of UK Businesses? →