The S&P 500 Index is up 1.18% in the last month, with a 2.15% rally in the last 5-day period. The index’s strength in the month of May and the latter end of April was on the back of four main best performing stocks, although five stocks have soared over 20% in the last month. 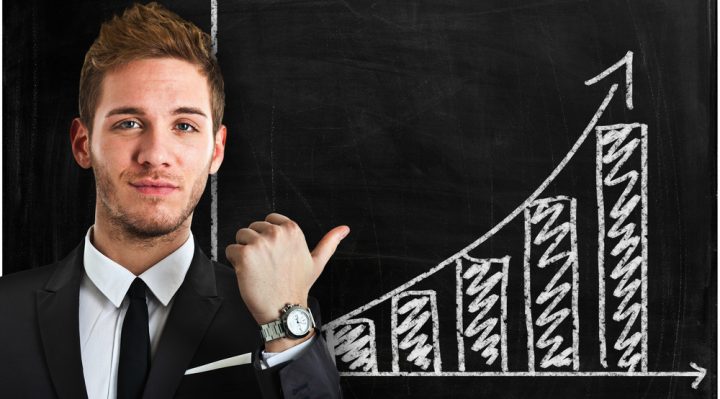 Best Buy (NYSE:BBY) stock nearly made it onto the list, with a massive gain on Thursday. The stock rallied 21.66%, pushing the company’s stock up 19.14% in the last month.

The following best performing stocks all rose over 22% in the past 30-day period.

NVIDIA stock is impossible to ignore. The 216% return over the past year has padded a lot of portfolios, and the company is continuing its stock dominance going into June. The company’s stock is up 32.14% in the past 30-day period, topping to S&P 500 during the time span.

Net income also grew by 144% to reach $507 million. The rise of e-sports and the company’s earnings per share growing from $0.35 to $0.79 makes it easy to see why NVIDIA has outpaced the competition this month.

Autodesk’s stock rose 21% in 2016, and the company’s stock is up 26.33% in the last 30 days. The company has performed well in May mostly due to strong first-quarter results. The company’s revenue is still struggling, with a dip of 5% to $485.7 million. With that said, the figure beat expectations by $15 million, which was a bonus for the company.

Revenue at the company will take time to turn around, but the CEO is optimistic that the company’s transition plan is in full motion and will start to show in higher revenue and profits.

Investors need to remain cautious with Autodesk, as the company’s stock will take a few years of quarterly growth to maintain its current valuation. The company still expects to produce a loss of $0.14 to $0.18 per share in the second quarter.

Regeneron stock is up 22.75% on the month, and there are two main reasons for the company’s growth: strong Q1 2017 results and long-awaited FDA approval progress. The stock’s rally may be overstated and there’s a chance that the rally may pop, but Regeneron has a few things going for them:

The two FDA approvals in less than a month are the catalyst the stock needs to add to their revenue and profit growth.

Investors are rallying behind this stock due to the increased sales of Eylea and approvals by the FDA, which will allow the company to add to their product lineup in the coming quarters.

Electronic Arts is one of the top gaming stocks, and the eSports industry is soaring. Esports was recently added to the 2022 Olympics roster. The rise of e-sports is helping many developers’ stocks soar, and EA has several things going for it: 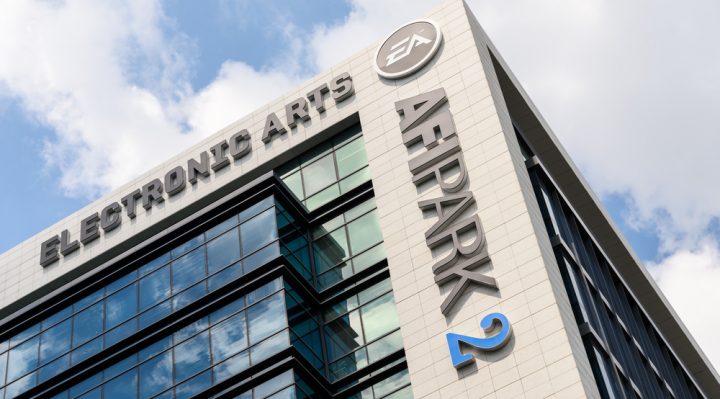 The company’s stock is soaring in the past 5-year period, rising over 600%. Record net sales and operating cash flow position the company to remain competitive for the foreseeable future.  It also shows that Electronic Arts can be one of the best performing stocks for a long time to come.