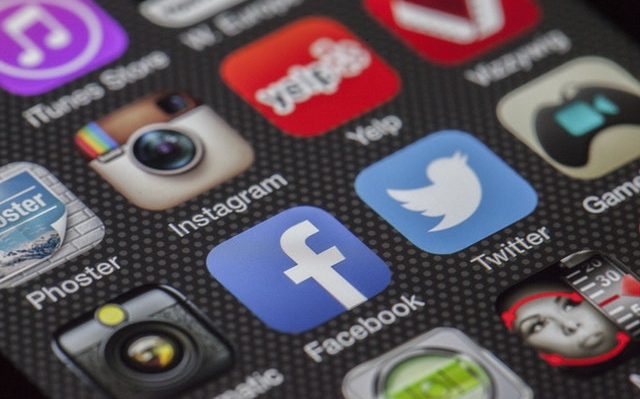 The last decade has seen the existential rise in  the use of social media and (Personal) Social Media Screenings.  As of 2017, there were 3.03 billion active social media users. On average, people have 5.54 social media accounts each with around 2 hours spent every day on various social media platforms. Facebook alone has a total of  2.072 billion users, More than ever before, our lives are available for public scrutiny, across a variety of platforms.  Social media musings may entertain your friends and family, but they are also becoming increasingly important in a job application for prospective employers.

In a survey conducted by employment site CareerBuilder, it was shown that 70 percent of employers make use of social media sites within the screening process of job applicants. On top of that, a further 7 percent say that they intend to make social media screening as part of any future job application process. Now, the important part is, that 57 percent of those surveyed said that they found things online which resulted in them rejecting an otherwise acceptable job application. Meanwhile, 22 percent  of those surveyed said that they make it a priority to scan an applicant’s social media accounts with the intention of finding something that gives them a reason not to hire them.

Although it seems all the power is in the hands of the prospective employer, the last few years have seen a rise in the number of companies offering (Personal) Social Media Screenings. These companies provide services to the job applicant or a student so they can un-tag themselves, delete, or make  private anything flagged in their social media accounts.  The services are not available to the actual employers, universities, or law-enforcement agencies.  This gives the job seeker the opportunity to get rid of those embarrassing drunk selfies, angry rant at ex-partner or anything else that can possibly be viewed in a negative manner, and ultimately held against you in any job or university application.