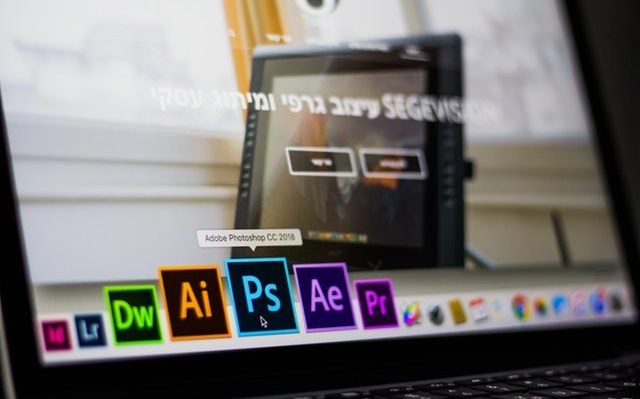 Adobe Systems Incorporated NASDAQ: ADBE rose in Wednesday’s trading, following news that  the computer software giant announced that Adobe XD is opening its platform to enable users to customize their tools with an ecosystem of community and partner-built plugins. Using Adobe XD APIs, developers can now build on top of Adobe XD., This will automate workflows and connectXD to the tools and services designers use daily whilst also having the ability to connect new features and tools.

Adobe has enjoyed considerable success over the last few years. In the last three years alone, Adobe stock has risen more than 200%.  The company, headquartered in San Jose, California, United States, was formed in 1982 but only in the last few years has Adobe been considered a serious rival for Apple Inc and Microsoft. The Adobe courses have become immensely popular around the world, with thousands signing up to take Adobe classes. In fact, over the last three years whilst Adobe has enjoyed a 200% increase, Microsoft (NASDAQ:MSFT) has risen only by 150% and Apple (NASDAQ:AAPL) has enjoyed growth of around only 105%.

One of the reasons  for ADBE’s current success occurred around six years ago. Adobe CEO Shantanu Narayen  who has been in charge since 2007,  decided to discontinue its widely used and critically acclaimed digital media and publishing solutions. Adobe began to embrace SaaS (software as a service) as well as cloud technology.

Regarding the latest development, Scott Belsky, Chief Product Officer, and Executive Vice President, Creative Cloud, Adobe, said in a press release issued today, “We are committed to developing a rich ecosystem around Adobe XD to fit the modern designer’s needs. Delivering seamless, engaging user experiences is imperative for brands, companies, and all digital products, and Adobe is focused on serving designers with powerful collaboration capabilities.”

Adobe’s transition into a major player in the SaaS sphere has made Adobe a tech giant able to compete with the likes of Microsoft and Apple. It is already in collaboration and partnering with developers to create plugins for XD, including Trello, Microsoft, Airtable, UserTesting, Silicon Publishing, Dribbble, inMotionNow, Slope, Anima, Google Cloud, and Astute Graphics, as well as its own Stock and Behance services.

Despite the recent gains, and its overall strong performance over the last few years Adobe Systems Incorporated NASDAQ: ADBE stock is still considered a “buy” with many analysts with more growth predicted.