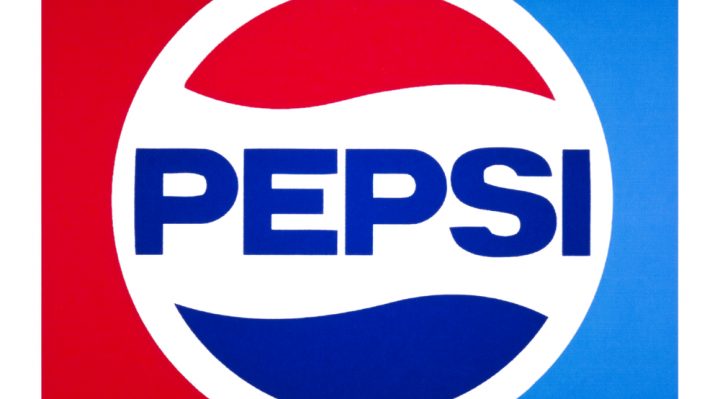 Shares of Pepsi were up in premarket trading, but fell 0.9% after the opening bell.

Sales in Pepsi’s North America beverage sector, its largest unit, rose by 2% in the second quarter, coming in at $5.24 billion. Net pricing increased by 1%, but sales volume was flat.

Organic volume for snacks and other food increased by 2%.

Earnings came in at $1.44 per share, including six cents from the Britvic sale. Analysts were expecting $1.39 earnings per share.

Gross margins were down by 50 basis points in the second quarter, down from the 115 basis points expansion in the same period last year.

PepsiCo Inc (NYSE: PEP) said in April that it expected its margins to remain under pressure in the second quarter.

The soda and snack company has continued expanding its “guilt-free” line of products as demand for fizzy drinks dwindles.

More than 45% of Pepsi’s sales now comes from its guilt-free products.

Revenue from the company’s Frito Lay unit rose 3% due to a 3% increase in net pricing and a 1% rise in volume.

Still, Pepsi’s stock is up 64% over the last five years compared to rival Coke’s (NYSE: KO) increase of just 14%.