Is the Future Still Bright For Bitcoin?

Bitcoin’s rival currency Ethereum experienced a slump on Tuesday, falling below $200. The currency has shown more volatility than bitcoin. It traded below $200 for the last time on May 30 but gained quickly and went past $400 in June. Since then, it has depreciated by over 50 percent, making investors nervous. Ethereum followed in the footsteps of bitcoin which cleared off $4 billion of its market value after a price correction in May. Does that mean digital currencies are untrustworthy? 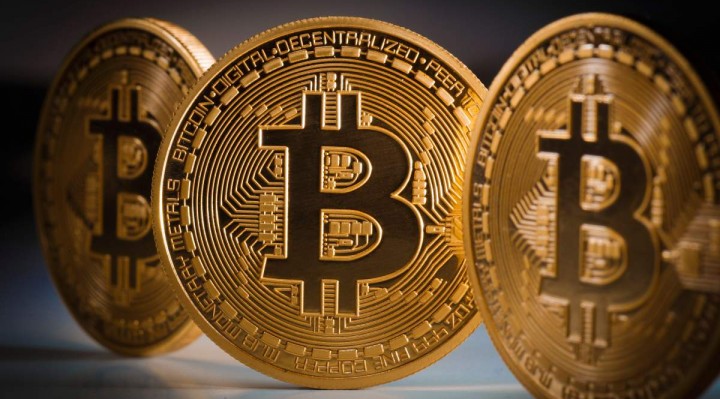 Digital Currency Is Here to Stay

These digital assets are comparatively new but the returns they offer to investors are equally great. Price volatility should not affect an investor’s interest in these currencies, suggest experts. Bitcoin will be leading the digital currency revolution from the front. The CEO of BTCC, Chinese Bitcoin Exchange suggested that ‘gyration in prices was normal’ as nobody knows the real value of these digital assets. Once a value has been discovered and applied, the price fluctuations in bitcoin are far less.

“It’s not a problem. If you think about it, the volatility is natural for an asset class that is so new. There’s no price discovery for it yet,” said Lee.

Note that companies are becoming more excited about using blockchain in their business, which has given a push to these digital currencies. It is highly likely that these currencies will eventually be accepted by all.

Bitcoin Leads from the Front

Japan recently announced that bitcoin can be used as a legal method of payment. Many investors do not mind keeping 1 to 5 percent of their wealth in digital currency. Bitcoin is again beating Ethereum here but the latter will soon catch up. Bitcoin has the early advantage while Ethereum is far smaller. Ethereum also needs to be more aware of severe price fluctuations. It scrapped off $17.5 billion in market value in just four weeks. Ethereum cannot be blamed for the tank in prices because the digital currency market has been slumping for a while now.

Digital currency’s massive rise has given skeptics a chance to believe that a downfall is imminent. This is true to an extent because it is very difficult to quantify whether digital currency will continue its rise for long. There is no doubt that digital currency is gaining more acceptance worldwide but the price fluctuations will continue to bother investors for some time, unless the right value for the currency has not been found.