Oil Rallies From Near 4-Month Low Despite Rising Rig Count

In a roller coaster day of trading, Crude oil rallied from a near 4-month low today as investors reacted to news of a rising oil rig count. Concerns over increasing shale production and U.S. crude inventories at a record high, overshadowed optimism that the OPEC production cut is being adhered to. 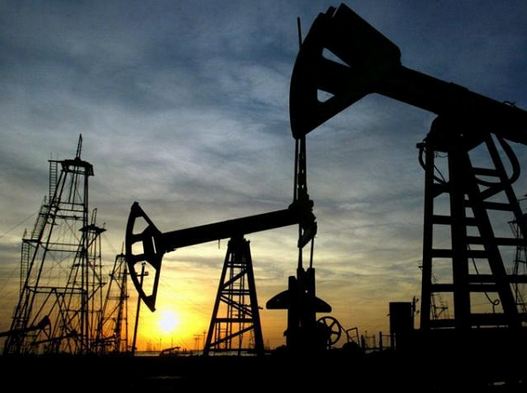 Compounding the pressure on crude oil was Friday’s oil rig count. Baker Hughes reported on Friday that the number of active U.S. oil rigs increased by 8 last week, the eighth consecutive weekly increase. This brought the total number of rigs drilling for oil 617, the highest since October 2015.

On Wednesday, the U.S. Energy Information Administration reported that supplies of crude oil increased by 8.2 million barrels last week to a fresh all-time high of 528.4 million barrels. This was the ninth consecutive weekly increase in U.S. stockpiles, fueling fears of a global glut of crude oil.

The agreement by OPEC and non-OPEC countries to lower their oil production  by almost 1.8 million barrels per day by July appears to be being adhered to. However, the cut in output has had little impact on global inventory levels.

Having hovered around the 4-month low for much of early Monday trading, a weakened US Dollar helped Crude Oil rally to a 0.21% increase. At time of writing, a barrel of crude oil is valued at $48.60.