Persistent oversupply of oil continues to push price lower as oil producing nations remain firm against trimming production. Prices touched a new 12-year low below the $30 mark on Wednesday as traders continued to push prices lower on concerns that demand is waning. Even though prices have since picked up above the $30 mark, there is strong indication they could fall back to lows of $29 a barrel, going forward. 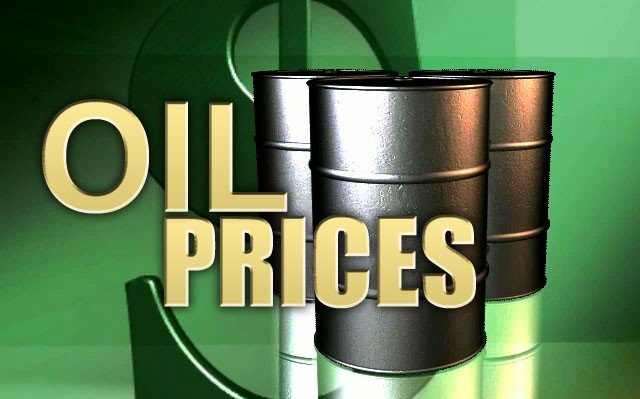 US oil futures plummeting to lows of $29.93 a barrel represented a seventh consecutive decline. Concerns over China’s economy continues to heighten concerns about demand amidst a glut of supply. Iran making a comeback in the oil business in the export market could push prices even lower as current producers remain reluctant about trimming production.

The only way out of the current mess, is shale producers trimming production to cut back on oversupply. Some analysts believe drillers will halt their activities due to a lack of incentives to continue doing so at the current prices. FGE consulting firm managing director, Kang Wu expects state-owned oil companies to start shutting down some wells because of the current prices.

Shale companies trimming production could help push prices higher. RBC Capital expects prices to bounce going forward having clocked multi-year lows. US oil inventories could have grown by 2.1 million barrels for the week ended January 8 according to the latest poll by the Wall Street Journal.

China registered a 2.3% increase in exports in December having made a recovery from a 3.7% drop in November. Imports, on the other hand, dropped by 4%. An increase in exports and a decrease in imports in China is what the market needs at the moment if commodity prices are to pick up from current lows.