It is not an uncommon feature that sportswear firms like Nike Inc (NYSE:NKE) to get an endorsement from the budding or established sportsperson from different categories. However, it is also the time frame and the brand value of such sportsperson that dictate the worth of any deal. In this case, the sportswear company struck a lifetime deal with the basket ball player LeBron, which is termed as a slam dunk suggesting it a sure success. Let’s look at the reasons to be so optimistic about it. 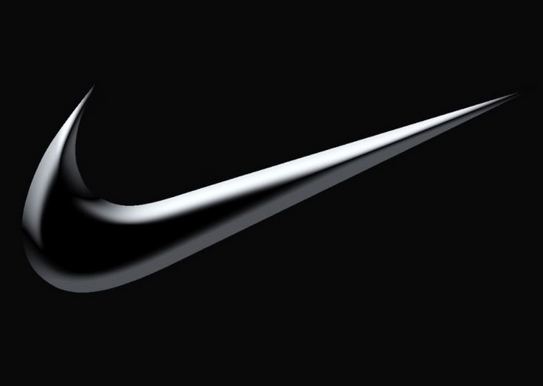 A Change In Sponsorship Deal

Nike Inc (NYSE:NKE) has struck lifetime deal with LeBron James, which was the first in the sporting industry. That also marked as a significant shift in the sponsorship contracts. The basket player is 30-year-old now and became prominent in 2003 following his joining at the professional league directly from the high school. To his credit, LeBron has already won two National Basketball Association championships with the Miami Heat. In 2014, he returned to the Cavaliers.

Though the deal value was not disclosed either by the sportswear or the sportsperson, speculations suggested that it might be over $500 million. LeBron’s two-year agreement with the Cleveland Cavaliers was valued about $47 million while revenue from the endorsements is additional source for any NBA players.

More Than A Player

Nike Inc (NYSE:NKE) has struck a lifetime deal because several sections consider LeBron James as more than a player. Also, a number of people considered the sportsperson as a business brand. Moreover, the lifetime endorsement equated as a merger between the two. The sportswear firm is counting the number of followers he has been having in the social media. He is said to be having over 25.7 million followers in Twitter Inc (NYSE:TWTR).

As far as Nike Inc (NYSE:NKE) was concerned, that was a big potential to make money. Reports suggested that the sportswear firm could sell $340 million worth of LeBron James signed shoes last year. That was double compared to Durant. Shoes of such type command a premium as buyers have to shell out as much as $200 a pair. Since the deal was not made public, it was not clear whether the company has taken into risk factors for injury and reputational damage.