Gold prices were lower on Monday in North America, but were still holding near a 3 1/2 month high. Traders are sitting on the sidelines ahead of President Donald Trump’s address to Congress, economic data, and a speech by Fed Chair Janet Yellen. 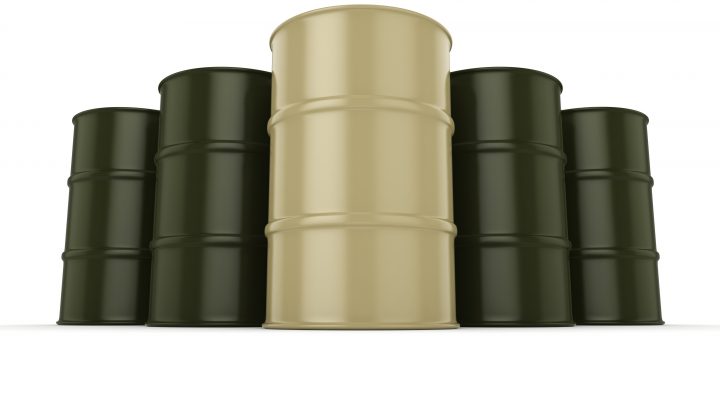 U.S. President Trump will make his first major address to Congress this week. Investors will be looking for insight into the president’s economic agenda and tax reform.

Fed Chair Janet Yellen will be speaking on Friday. Investors will await clues as to the number of and timing of interest rate hikes this year.

The revised fourth-quarter GDP report for the U.S. will be released this week as well as durable goods orders, consumer confidence, ISM manufacturing and jobless claims.

Investors increased their bets on Brent crude last week, according to data from InterContinental Exchange.

Oil price gains were limited by fears of the U.S. increasing stockpiles. OPEC’s compliance with an agreement to reduce output has surprised the market. The International Energy Agency estimates OPEC’s compliance to be around 90%.

Oil production in the U.S. may undermine efforts to reduce the global oversupply. In the week ended February 24, the U.S. added five oil rigs, according to Baker Hughes Inc (BHI). The implied shale rig oil count has increased by 15 in the last two weeks.