Can the buyers retrace the GBPUSD higher at 1.2271?

The price is now oscillating close to the 1.2271 zone which is today’s major pivot point area.

In the condition where the pair stabilizes above the 1.2271 area, the price could rise to higher zones such as the 1.2367.

The Stochastic oscillator also confirms that the price has greater chances to retrace and rise at the 50 level. 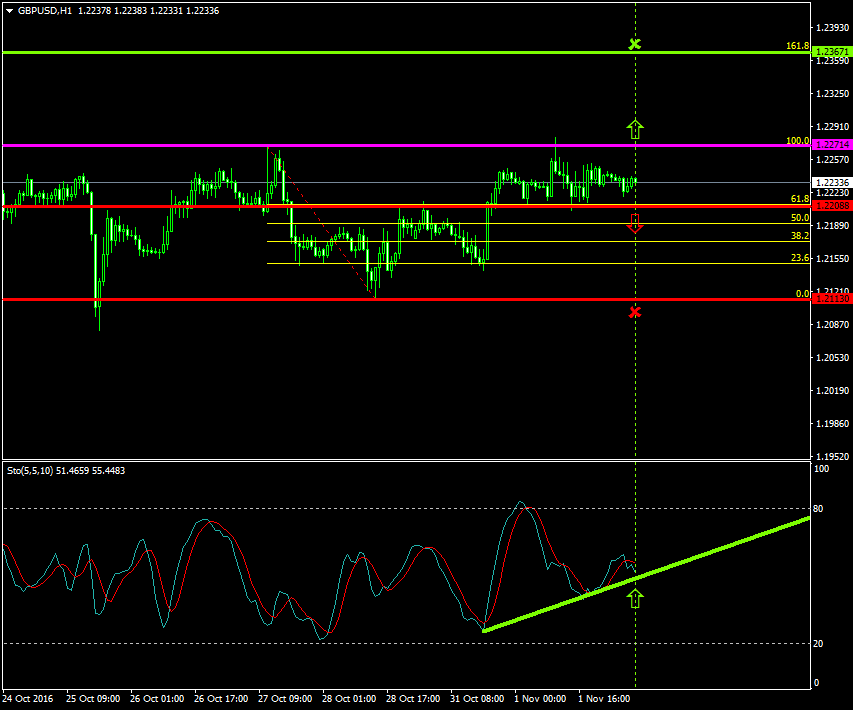 Alternatively, should the sellers withhold the price close to the 1.2208 area Fibonacci’s 61.8%, and thereafter force the pair lower, the price could depreciate as low as 1.2113 Fibonacci’s 0.0%.