The buyers took the absolute control of the pair after the latest uptrend formation that boosted the price to rise from 1.4450 to as low as 1.4637.

Following today’s stabilization close to the 1.4951 level, the buyers could likely exert a further bullish momentum to lead the pair even higher.

Stochastic oscillators’ stable formation at the 50 level is good indication that the bullish momentum may have greater chances to re-occur.

In the scenario where the price appreciates, the buyers could set their take profit target at 1.5144. 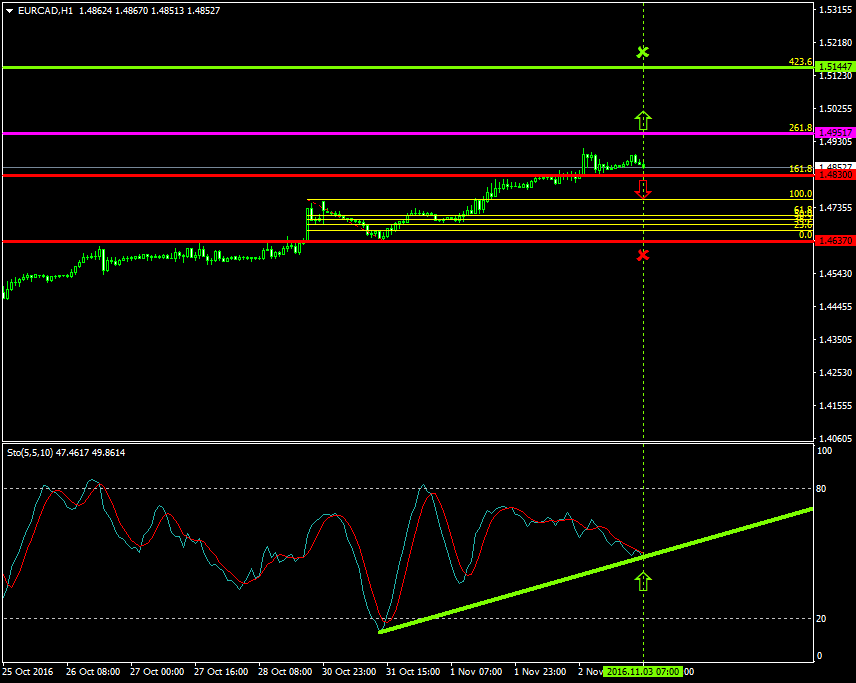 In contrast, a bearish break-out at the 1.4830 zone could signal that the sellers may exert greater pressures to force the pair to lower zones such as the 1.4637 level.