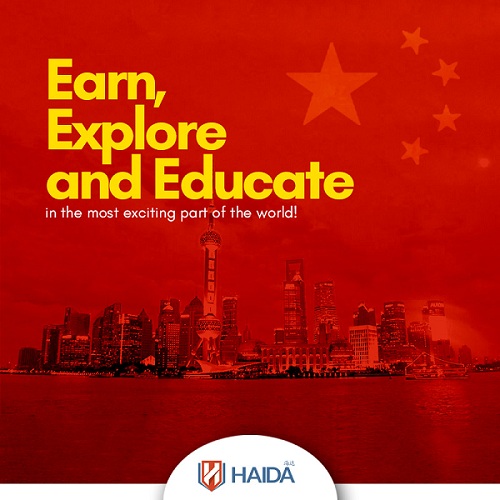 Despite making its presence felt in the Olympics with an increasing the medal tally, China has never been able to produce a better football team. However, the mission to earn respect and recognition in the world of football has just started.

A domestic league to rival the Premier League by 2020 and a World Cup by 2030, is what China is dreaming of. The short term and long term sporting goals of the nation have been envisioned by none other than the President Xi Jinping himself. His love for football is evident from the changes he has made, although the road to glory is still some distance away. The CSL or the Chinese Super League has grabbed the attention and a string of big names, combined with huge money transfers have forced the world to stand up and take notice.The government has also unveiled an aspiring scheme of involving 50 million children and adults in football by the end of the decade.

Recruiters in China are playing a part in bringing foreign coaches to the country to teach at schools. For instance, Haida Interact International Ltd, a recruitment company in China which specializes in supplying schools with foreign education experts, has a specialized ‘football program’ which includes conditioning, technique, and a conceptual understanding of the sport.  These foreign football teachers which are employed through Haida HR are required to coach school students for a maximum of 20 hours per week.

The Chinese government intends to have 20,000 soccer training centres and 70,000 pitches in place by 2020. The country has opened the world’s largest soccer academy and the focus is on nurturing young talent in the best possible way. The local schools will also have to stand up for the cause by providing basic facilities to the young players.

But, in order to strengthen the government’s objective, more foreign coaches and teachers will be needed to lay emphasis on conditioning and conceptual understanding of the sport.

Availability of sports campuses and a proper structure is a must for effective results in order to become a top football nation. World class trainers and former players can certainly fuel the enthusiasm of the young players. This is where some astonishing signings will also play a major role. However, the players will also need to have a proper understanding of the game in order to interact with the coaches, which can only through school level football.The role of recruitment companies in China like Haida HR to employ experienced coaches and trainers ill be of utmost importance to lend support to the President’s objective of making China a World Football Super Power. Although there is still a long way to go, but the first step has been taken in the right direction.

← The Dream that Turns into a Nightmare TESLA: Run or Drive Away Quickly (But be Prepared for Regret) (NASDAQ: TSLA) May 2018 →