The US Federal Reserve hiked interest rates in the market for the second time this year, despite falling inflation. The Feds had hinted towards multiple rate hikes in 2017 to clear off their balance sheets. Markets around the world have turned cautious after the latest rate hike. As the rate was increased by 25 basis points, the Feds led by Janet Yellen also released a detailed plan for clearing off their balance sheets. 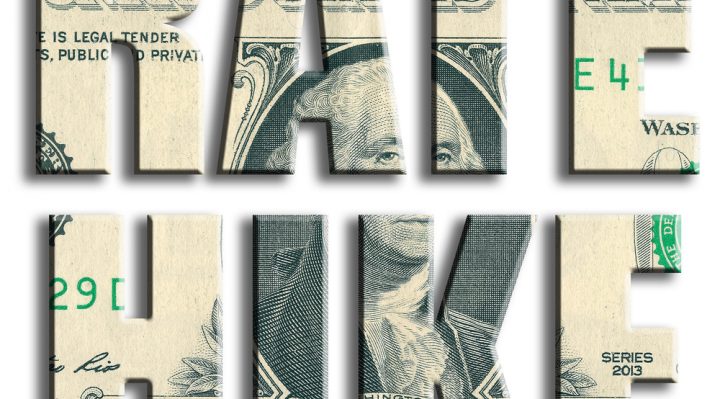 Chinese markets showed a mixed response to the Interest Rate Rise. The Shanghai Composite went up by 0.03 percent following the hike. The Hang Seng Index fell by 0.91 percent. On the other hand, the Shenzhen Composite showed a slight increase of 0.227 percent. The Kospi gained early in the day but declined by 0.75 percent post hike. The Nikkei 225 also decreased by 0.6 percent. The European markets were also cautious of the Fed rate hike as they closed lower ahead of the announcement. In the US, the Dow Jones industrial average reached a record high while the tech-heavy NASDAQ remained low key.

The Feds had announced multiple rate hikes in the beginning of the year. The June meeting was widely expected to announce another hike in interest rates. The markets had already factored in the rate increase. Gold futures also remained flat after the announcement. The Federal Reserve does not wish to create a major upset in the market by raising interest rates too high at once. The markets are aware of the rise and they are already prepared for the change.

Bond traders have indicated that the bond curve will flatten further after the Fed decision. Securities for the short term underperformed after the hike. Bond traders had earlier doubted that the central bank may not be willing to hike rates further. However, as the Feds remain determined to increase rates, the traders are surprised. The two-year notes weakened post-hike which shows an even flatter bond yield curve. Some investors remain surprised at the results as they are still not expecting the Feds to follow through their rate hike plan, especially when inflation data is weakened.

The yield spread between two year and 10 year notes has narrowed. Spreads between 5-year yields and longer-term yields have also narrowed following the hike. Chances are high that the spread will be at the lowest levels since 2007. The curve suggests that markets remain confident about the Feds raising interest one again this year and multiple times next couple of years.