Euro stocks were mostly higher in today’s European trading. This followed on from Asia’s lead, after talk of a rate rise in the US dampened amongst traders. Comments made by a Federal Reserve member reduced market expectations for a  U.S. rate hike in the near term. 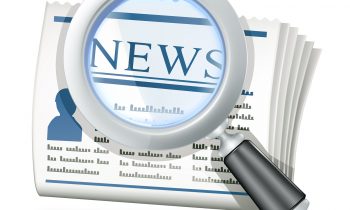 The Federal Reserve Governor Lael Brainard warned  In a speech given on Monday, against a hasty interest rate increase. Governor Brainard said economic progress continues domestically, but the Fed will continue to keep the policy loose. Barnard is the last Fed official to give a speech before the Fed enter their quiet period ahead of their upcoming policy meeting  on Sept 20-21.

The comments sparked a risk-on sentiment amongst traders with Asian stocks closing higher. At the close of trading in Tokyo, the Nikkei 225 added 0.34%.  Market sentiment in Asia was improved after earlier data revealed that China’s industrial production rose by 6.3% in August, on a yearly basis, surpassing expectations for a 6.1% increase.

Some disappointing data releases from the US have heightened talk of a delay in raising interest rates. The world’s largest economy has shown signs of stalling recently. Only modest growth predicted for the third quarter.   Mike Thomas, owner of iforexvideo.com, predicted that the Fed will wait to see next month’s NFP report before deciding whether or not to raise interest rates.