The upside pressures on the pair got more tensed since the 21st of October 2016 where the price climbed from as low as 0.8880 to as high as 0.8956.The bulls took control over the pair by 70 plus pips to their favour, a movement with good gains for the buyers and losses for the sellers.

The latest stabilization of the price close to the 0.8956 zone, which is today’s major pivot point level, is a good indication that the bulls could likely exert further momentum to boost the price upwards.

Stochastic oscillators’ formation signals that a probable bullish retracement, close to the 60 level, has greater chances to occur.

In the event where the pair escalates, the buyers could set their take profit target at 0.9025. 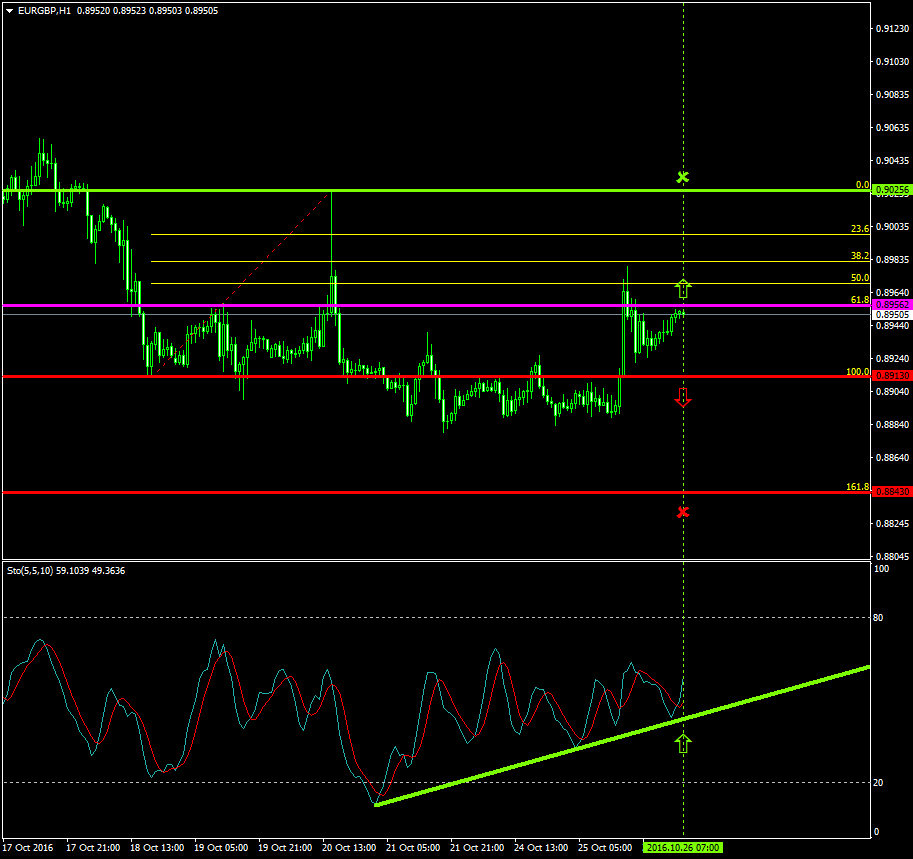 Alternatively, a bearish break-out below the 0.8913 zone could signal that the sellers may exert far greater pressures to force the price to lower areas such as the 0.8843.