Should the British People Vote on the Terms of Brexit?

Last year, the people of UK chose to move out of the European Union. However, while the action was decided, the course of the action remained a mystery. The terms of Brexit negotiation between the EU and the UK are yet to be finalized. The two-year long process will mark the divorce of two very powerful identities in Europe. As negotiations begin after snap elections in June, should people have the right to decide the terms of the divorce? 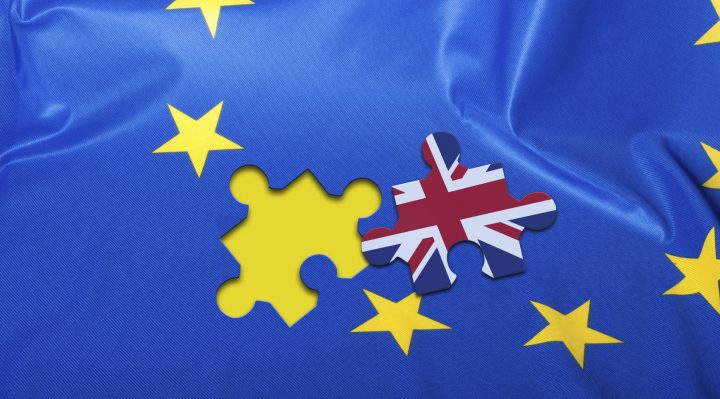 Ask Clive Lewis and Rachael Maskell. These two members of the shadow cabinet, who were business and environment secretaries, say that a second referendum is needed. York Central and Norwich South constituencies did not support the Brexit vote. Their MPs now suggest that the destination for Brexit is not approved by the people. They pointed out that the decision to leave the single market of the EU could be disastrous for the economy. Even if May looks forward to creating better trade relations with the US, separation from EU could cost the country.

A Labour Brexit could have severe consequences for the country. The duo wrote that the country could be left ‘hopelessly divided’ for a long time. Therefore, before the Labour party moves into negotiation, it would be better to talk to the citizens. People of Britain must go through another referendum to decide if the negotiations are in their favor or not. They said, “Giving the British people a chance to ‘seal the deal’ with a vote on the final term of the Brexit negotiations is not asking the same question twice. How can it be?”

Is it Possible to Vote on the Terms of Brexit?

On paper, Lewis and Maskell’s idea is perfect. A country’s people should be given a chance to decide their economic future. It could be a great way to get democratic approval to the terms of Brexit. The 27 other nations met over the weekend, clarifying that it would be a hard Brexit. The rest of the EU is unified in negotiations with Britain.

We must note that elections are being held in June, right before the negotiations begin. This means that getting a popular, democratic vote on the terms of Brexit would be impossible before 2022. By this time, UK would have made an exit and most obligations to the EU would be gone. It could be too late to ask for a popular opinion on the separation.

Labor sources, on the other hand, have clarified that the party will keep the economy first. Their priority is to avoid a Tory Brexit. Paul Blomfield’s comments about Labor being a democratic party could point to a possible second referendum.