Gold prices climbed to a one-month high in European trade on Monday as the dollar sank. The hike in gold prices comes as investors are losing confidence in U.S. President Donald Trump’s economic plan, favoring safe havens instead of risky assets. 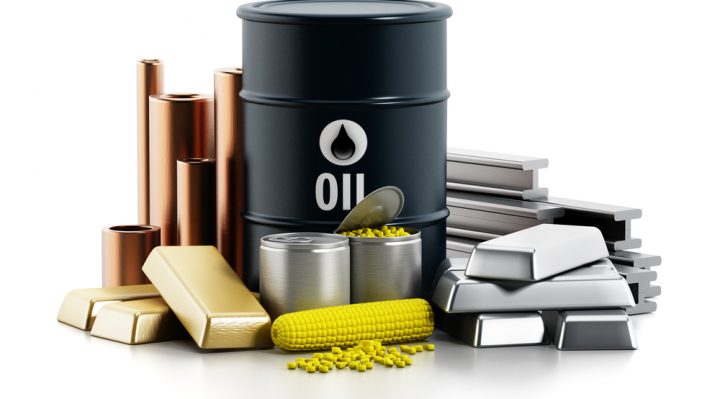 Meanwhile, outside of commodities, the dollar slipped against other major currencies after President Trump failed to push through a healthcare reform bill. Investors are now questioning whether the president will be able to deliver on the growth policies promised during the election.

The U.S. dollar index fell to 98.96, down 0.6%. The index hit a 14-year high in January amid high expectations of economic stimulus under the Trump administration.

Gold and the dollar have an inverse relationship, as investors turn to safe havens when the dollar loses its value.

Elsewhere, oil neared the $50-per-barrel mark, falling further amid uncertainty that the OPEC production cuts will be extended beyond June.

OPEC ministers and other producers met in Kuwait to review the supply cut’s progress. OPEC members and 11 other producers agreed in 2016 to reduce their output by nearly 1.8 million barrels per day in the first six months of 2017.

Oil was also facing increased pressure as the U.S. continues to add to oil supplies. U.S. drillers added more rigs for the tenth straight week, according to data from Baker Hughes.

← Will ECB Hike Interest Rates or Sell More Bonds? 3 Reasons Why You Should Be Buying Gold →