AT&T (T) and Verizon (VZ) both halted their ads on Google’s YouTube platform on Wednesday amid concerns that ads were played alongside extremist videos. The suspension of ads isn’t the first for the search giant’s platform. 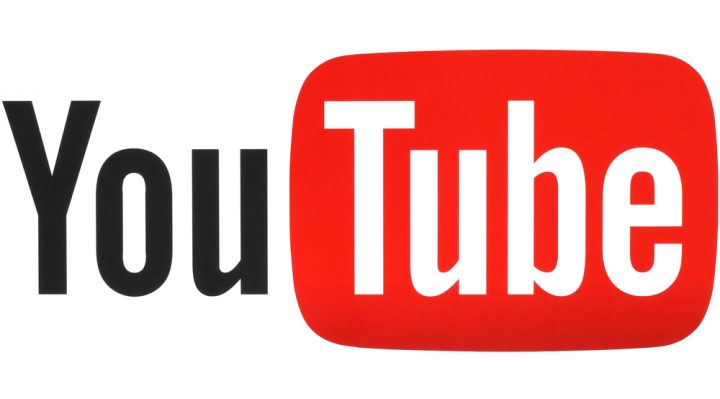 The companies are not pulling their ads from Google’s search engine.

Google responded to backlash on Tuesday vowing to overhaul their video platform and act swiftly to regain advertiser confidence. Advertisers worry that programmatic advertising is causing advertisements to be placed near hateful content with little control in the hands of the advertiser.

Automated ad placement is an integral part of Google’s brand. Experts fear that the company may lose revenue over the short-term and advertisers may abandoned programmatic advertising in the long-term.

Verizon released a statement clarifying their reason for removing ads from the company’s platform, stating that advertisements were displayed on non-sanctioned websites. AT&T alleges their ads appeared near videos containing hate and terrorism.

YouTube’s revenue is not reported separately in the company’s earnings report. Estimates suggest that the platform brings in over $5 billion in revenue annually. Analysts forecast the video platform’s revenue to jump to $7 billion this year prior to the ads being pulled.

Bloomberg states that total advertising revenue for Google properties was $79.4 billion in 2016. The publication states that AT&T is the fourth largest advertiser in the United States, with total ad expenditures reaching $941.96 million last year.

Verizon’s purchase of Yahoo (YHOO) will allow Verizon to leverage their new properties to lower advertising costs. The acquisition may result in less advertising dollars spent on Google platforms, too.

Google’s policy bars the company from speaking about individual advertisers. The company did announce that they’re undergoing an extensive review of their policies in an effort to give advertisers more control of where their content is placed.