Albertsons Cos held preliminary merger talks with competitor Sprouts Farmers Market Inc. (SFM), according to a report from Bloomberg on Sunday. 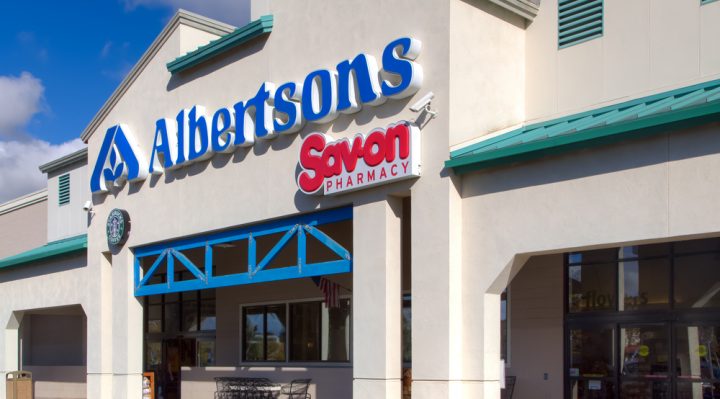 Citing people close to the matter, Bloomberg says the grocery store chain held discussions with Sprouts in recent weeks, which included a plan to take the company private.

The move would give Albertsons an organic and natural foods-focused business arm. The grocer’s suite of supermarket brands includes Vons, Safeway and Shaw’s.

The discussions are still in the early stages, and may end with a deal, said people familiar with the matter.

Albertsons, backed by Cerberus Capital Management, acquired Safeway Inc. in 2014 in a $9.2 billion deal. Cerberus had planned an initial public offering of Albertsons in 2015, but delayed the plans due to unfavorable market conditions.

Albertsons now operates more than 2,200 stores across the country.

News of the talks sent shares of Sprouts soaring to a four-month high at the close of the week. Shares jumped 23.4% to 22.02, markings its best post-IPO debut weekly gain.

An Albertsons, Sprouts merger would follow a growing trend in the grocery business, as more brands consolidate to compete with Amazon, big-box stores like Wal-Mart (WMT) and discount shopping stores like Aldi.

Sprouts competitor Fresh Market was acquired by Apollo Global Management LLC, a private equity firm, in 2016 for $1.36 billion in cash.

Food price deflation is also putting pressure on natural and organic food chains, like Whole Foods (WFM) and Sprouts. Whole Foods announced that it would be closing a few stores after releasing a disappointing earnings report.

Wal-Mart, the largest grocer in the country, has made a push to lower prices in order to boost sales. Other supermarket chains are struggling to compete with the retail giant’s discounts. Wal-Mart itself is facing stiff competition from Amazon, which launched its PrimePantry service in an effort to win over more shoppers.